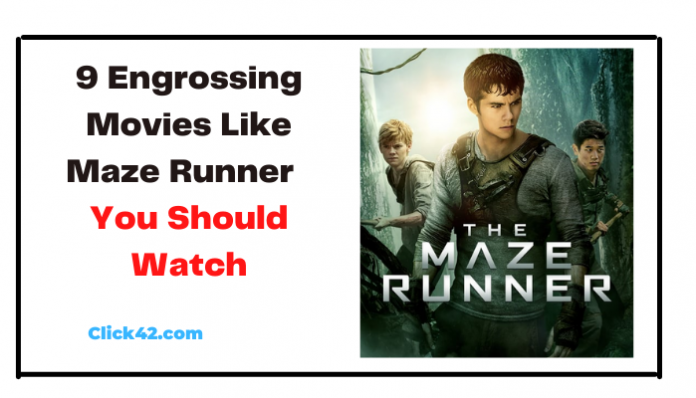 Have you ever thought that what if one morning you wake up in a large Maze that is filled with people? And you have no idea what to do and where to go. Right? Well, Maze runner is that particular movie that can give you such scary chills. In the movie Maze runner, a teenager named Thomas is thrown into a huge labyrinth filled with boys of his age. When enters the maze he did not know his previous life. Soon he becomes a great runner there and pairing up with only a female named Teressa he tries to convince the others that he might know how to escape the place.

Are you craving to watch movies like the Maze runner? Well, you have landed in the same direction. We are going to jot a down of movies like maze runner that can help you satisfy your movie craving. 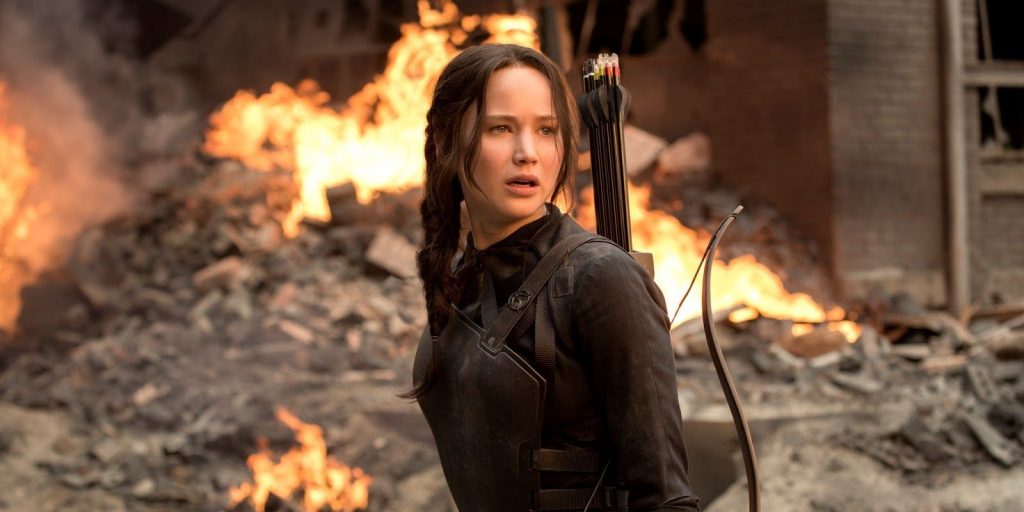 It is the ultimate option to watch after maze runner. The series won many awards and hearts. The movie involves 12 districts present in North America. All the districts are controlled by the capital.

Every year a game called Hunger games is initiated in which every district has to offer a boy and a girl to compete in the game. This time from district 12 katniss Everdeen is selected who is ready to change history.

Things have changed and so is society. In divergent, there are five factions and when anyone reaches adulthood must opt for one faction.

Tris opts for dauntless which means bravery. However soon she realizes that she is the strongest of all in every other faction. This means she is divergent. And she poses a severe danger to the people around her and they might kill her. 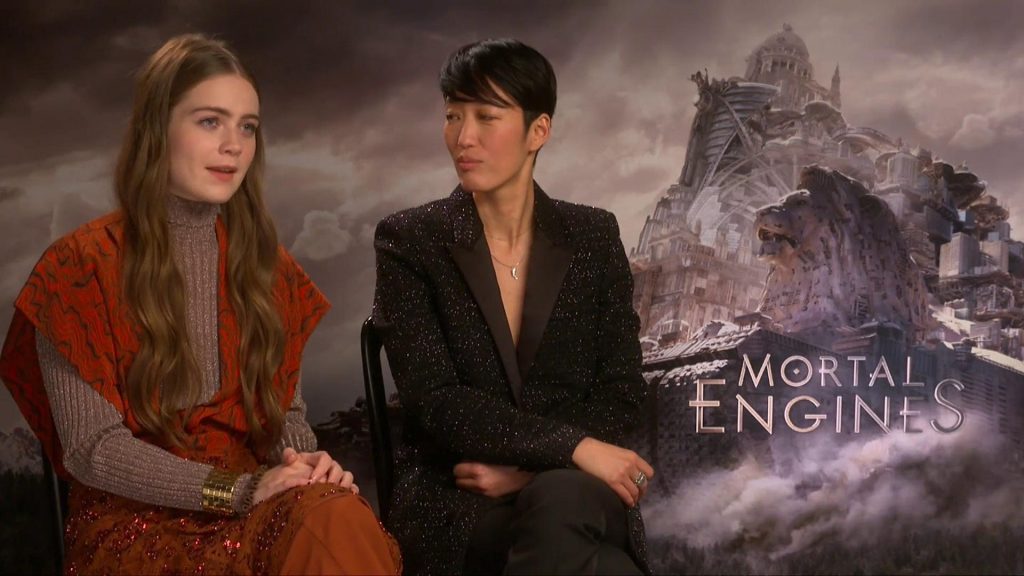 This shows the post-apocalyptic world where everything seems imaginative but in the film, it is 100% real. Hester Shaw is living in such a world. And among all London is the largest of all the others.

Hester has many supernatural powers and she can be a great threat to people around but she is ready to save the world from the plan to execute all the human race. 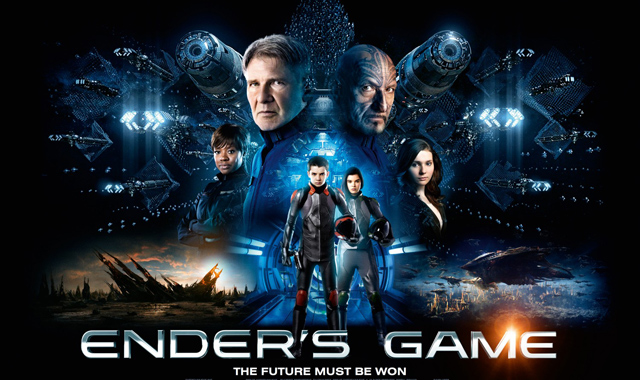 The movie revolves around an alien attack. Mazer is the strongest of all hardly escape the attack of aliens which is called the formics in the movie. They are being told that they are soon going to be attacked again so it is best to prepare. Col.

Hyrum soon testing boys to find one who can work well with mazer but no luck. But one day he comes across one guy who is all set to fight the aliens. Mazer soon guides him and prepares him along with others to fight against the army of aliens. 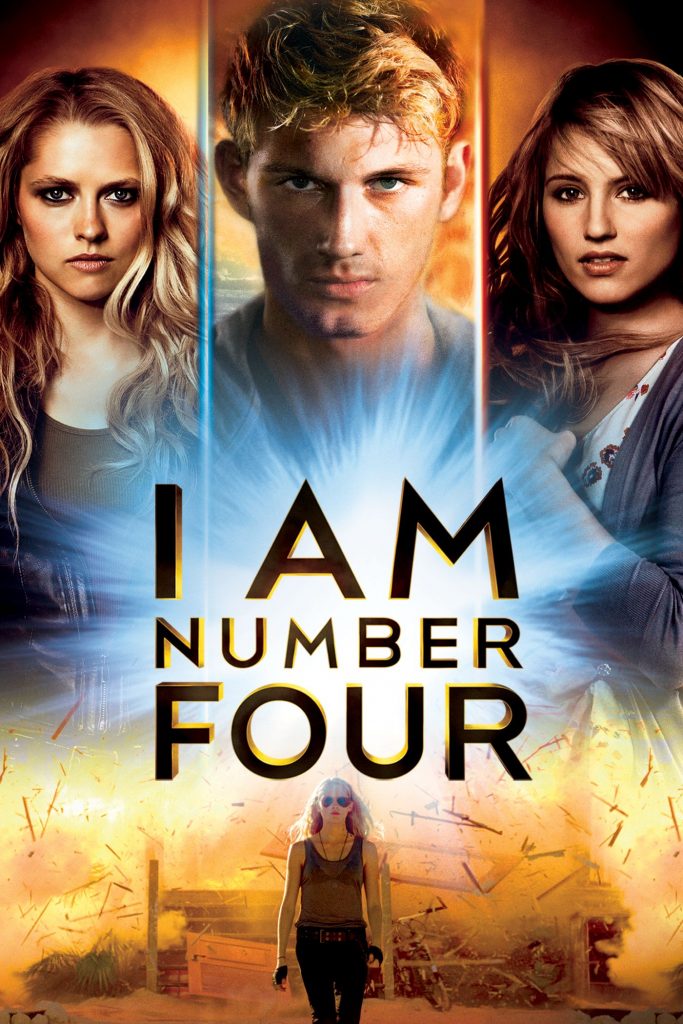 Well if you are looking for something childish and simple then iam number 4 is a good option for the youngsters. The movie involves a teenage boy named John who is an alien and he is hiding from the forces who are set to kill him.

He knows 8 other boys who are just like him and they are being caught. Now John moves from place to place to save himself. 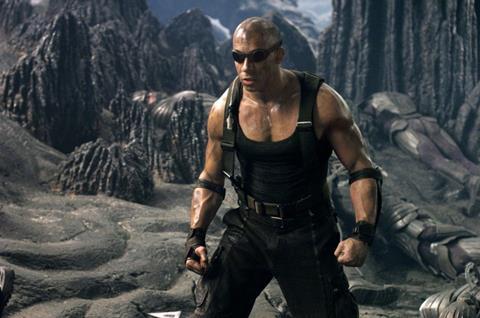 The movie cast the most famous of all The Vin diesel. He is caught up in a scorching planet where his chances of surviving are less. He soon is attacked by aliens who are thirsty for his execution.

But he fights till the end to save himself from the deadly planet. 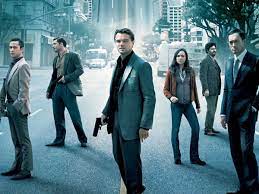 Inception is indeed a mind wrecking game. It involves a bunch of men who steal all information from people’s minds by getting inside their brains and dreams. However such stuff always comes with its cons and this time they are all caught up in the danger.

They are at risk of stealing and can be stuck inside the person’s mind forever. The movie stars Leonardo de Capri and was loved by fans all over the globe. 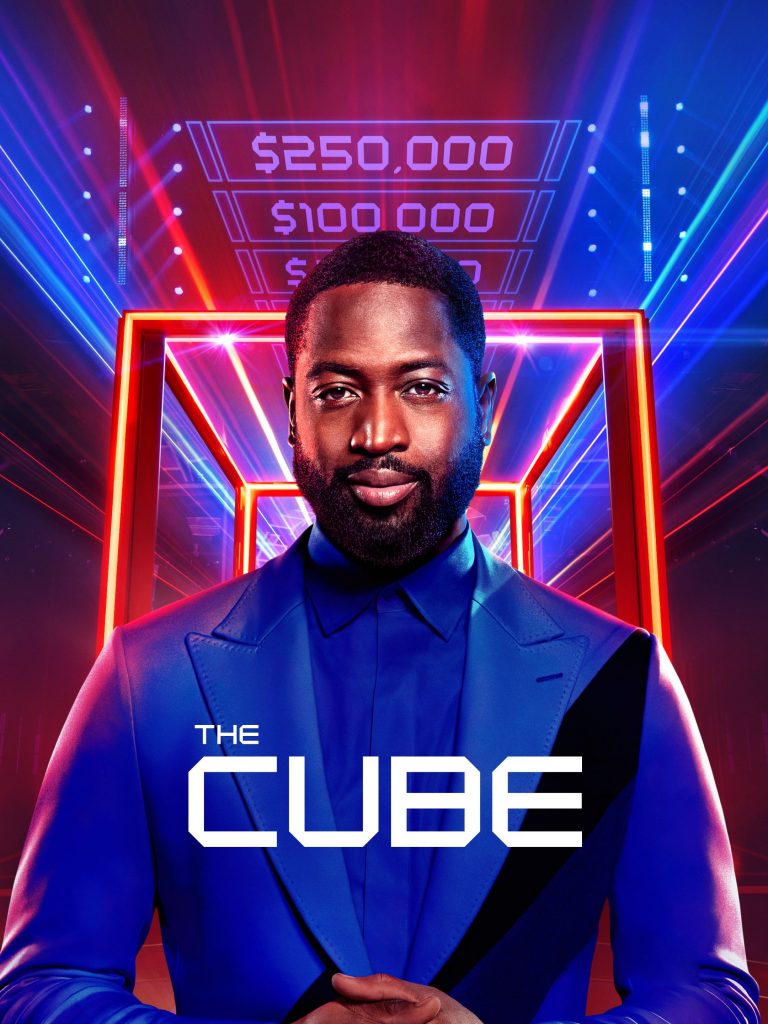 Another great movie just like the Maze runner is the cube in which people are trapped inside a maze.

The maze in this movie is like interconnected rooms that are of small size and shape. The people inside struggle hard to find a way out of this room. The movie is pretty violent. 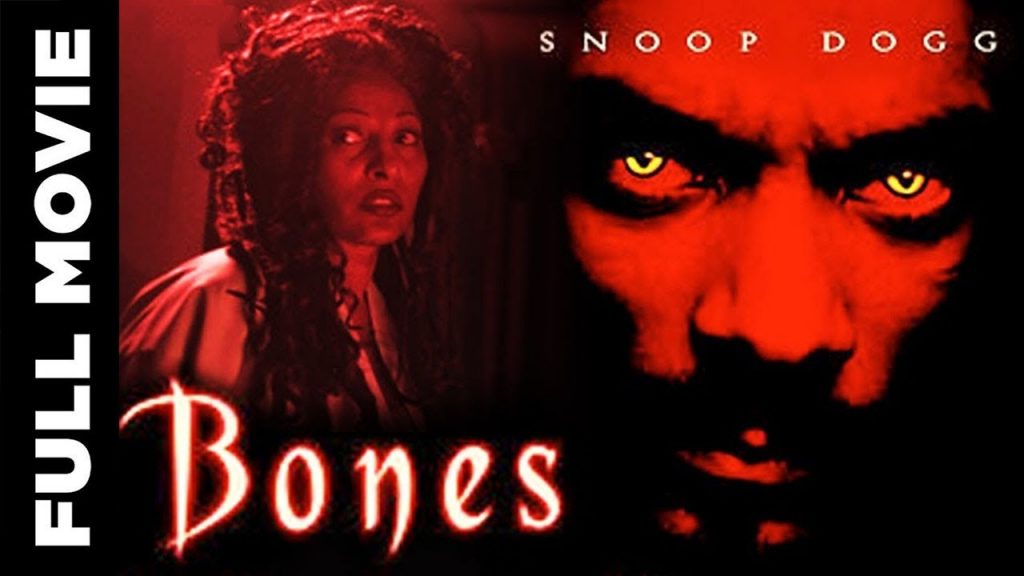 This movie is more of a horror type but with a storyline in some way similar to maze runner. The movie involves a girl Clay living in New York who gets to know that she belongs to a demon-hunting family.

After learning about herself she tends to find others like her around the world.

Well, the above list is a great list to watch movies that are similar to maze runner. They share a similar plot with some changes but overall these are worth watching.

When Maze Runner 4 coming out?

There are a total of three parts of this movie and right now there are no chances of continuing the franchise with the fourth one.

The book series has the fourth part of maze runner called the Kill order.

How is the maze runner similar to divergent?

Well these are very much alike because both involve division of groups and people are given different jobs in each group.

In divergent there are five factions to allow and for maze runners the maze is divided into many rooms.

What to watch if I like to mean girl?

Mean girl is a teen comedy-drama and romance. If you like mean girls you can watch uptown girl, Juno or clueless. There is a long list of movies presents online to watch. Since there is a huge variety to look into if you want to watch something like mean girls.