Mean girl is a modern-day fantasy and teenage film adored and watched by almost all genders. Despite being a little too cheesy it still grabbed a lot of attention. The movie involves a young beautiful teenager Cady who lived all her childhood in Africa homeschooled by her two scientist parents. After more than a decade her parents moved to Illinois where she got the chance to experience the life of a teenager at a Public school. But she soon realizes that Public school life for a teenager is nothing but a nightmare. She soon becomes a part of the coolest elite girl gang called The Plastic. But it’s not late when she feels that not her, she isn’t like Plastic Girls.

As teenagers, we all love drama and a spice-up life. Mean girl is a combination of both. If you are done watching mean girl and wants some more drama it is high time to watch other movies like Mean Girls. 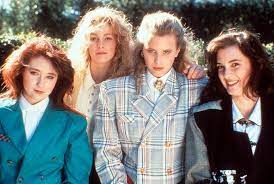 The movie Heathers is a great option to watch because the plot is similar to mean girls. The movie involves a girl Heather who struggles to fit into college life.

Unable to find good friends she soon pairs up with J.D who is furious and witty. Heather and J.D plan to kill all the teens who are famous for nothing. Both enter into this disturbing game and kill many teens. 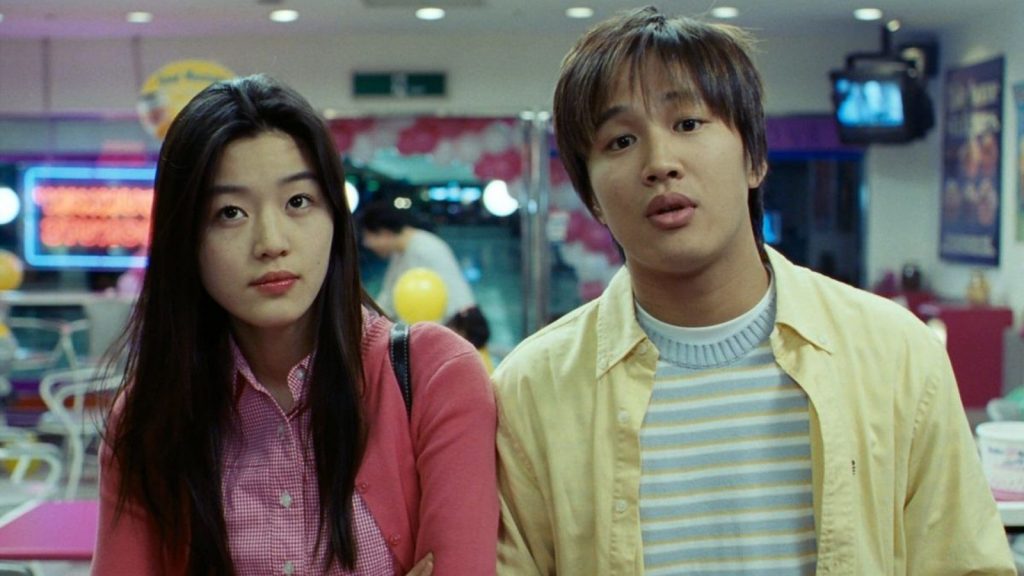 My Sassy Girl is a Korean film better than the remake of it. You must watch this movie as it offers English subtitles with it. The movie involves an average boy who becomes friends with a crooked and mysterious girl.

Both bond well but the girl seems to bring only trouble for him and nothing else. But the boy feels that it is his responsibility to look after her. Even though she’s hard and tough to handle solely.

3. What a Girl Wants 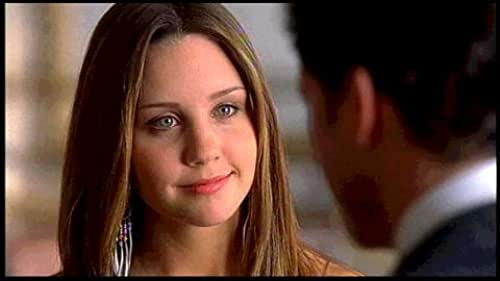 The movie that a girl wants is pretty simple and classy at the same time as well. In this movie, a girl flew to England to get to know her father.

They soon develop a normal bond and get along well. But later she knows that her father is a political figure and doing all sorts of things to win the elections. 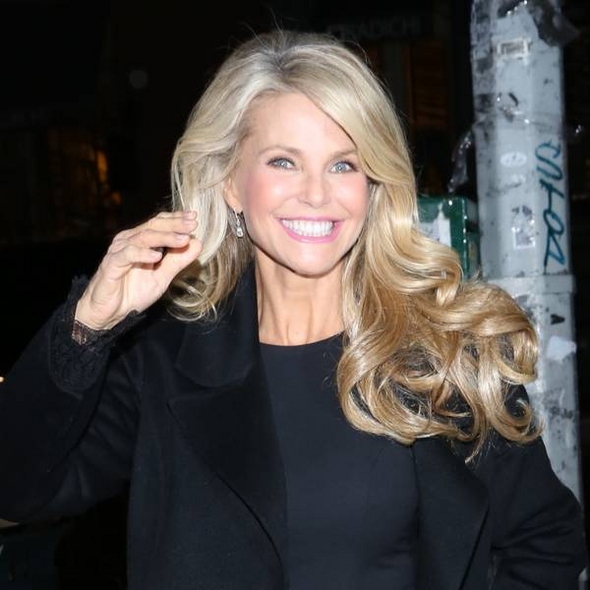 Looking for comedy and lots of giggles? Uptown girl is a great option for you all. The movie involves a rich girl who isn’t mature but lives like a princess because her parents before dying left her a huge inheritance and great property.

But soon she discovers that her accountant has taken all the money and ran away. This rich girl has no experience or job. And ends up finding a job as a babysitter. But the girl she is about to babysit is all mature and better than her. 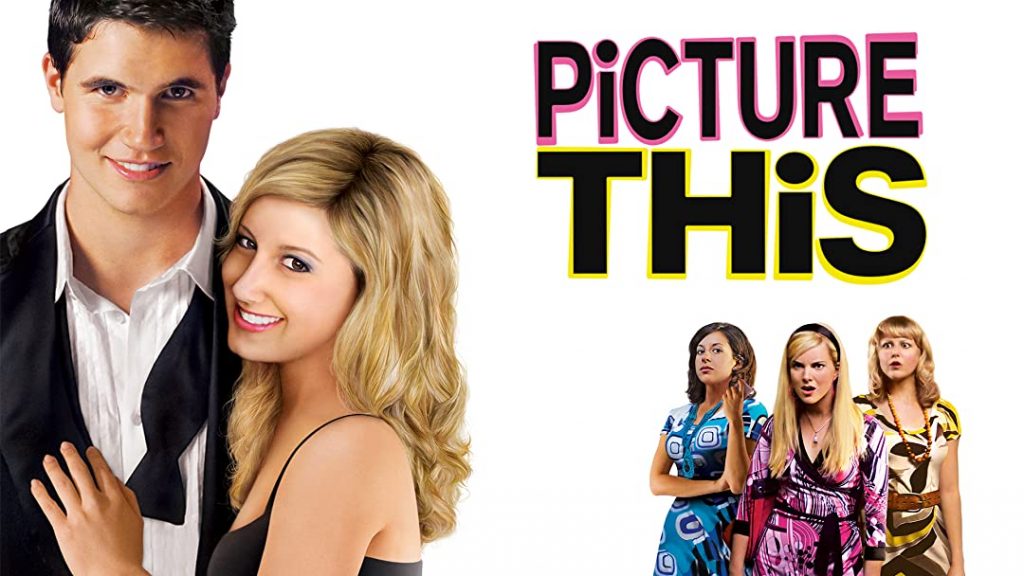 The movie received a lot of critical and boring reviews but it is worth watching for fun and passing time. In this movie, a nerd but beautiful girl gets an invitation to a party hosted by the most famous and handsome boy.

But the problem is that this nerd is imposed with restrictions and grounded. Her friend helps her out and she gets away to enjoy her night. The guy shows interest in her but there are a bunch of ladies at the back who are ready to put her life upside down. 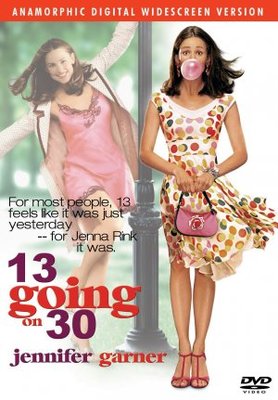 A 13-year old is pretty badly humiliated by a boy named Matt at her 13th birthday party at her home. She went to bed and wishes that she hides and doesn’t become visible to anyone before she’s a 30-year-old grown-up and believe it or not the next day she wakes all grown up like a 30-year-old.

She has an amazing boyfriend and lots of cool friends. She soon plans to trick Matt who humiliated her. And she tries her level best to get her revenge from him in earnest. 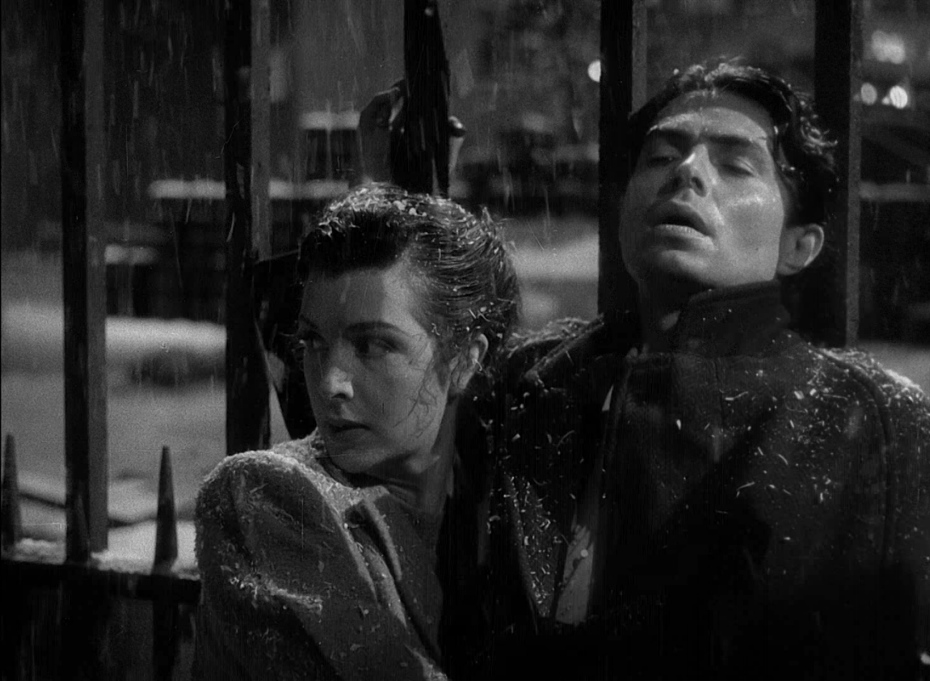 The movie odd one out is more of a serious one with no drama or comedy. A beautiful young girl experiences the ugly side of her close friends who out of nowhere start humiliating her in front of everyone.

School or public you name it, she is ditched by her friends. Her mother jumps in to support her daughter and plans to get these girls back on track. 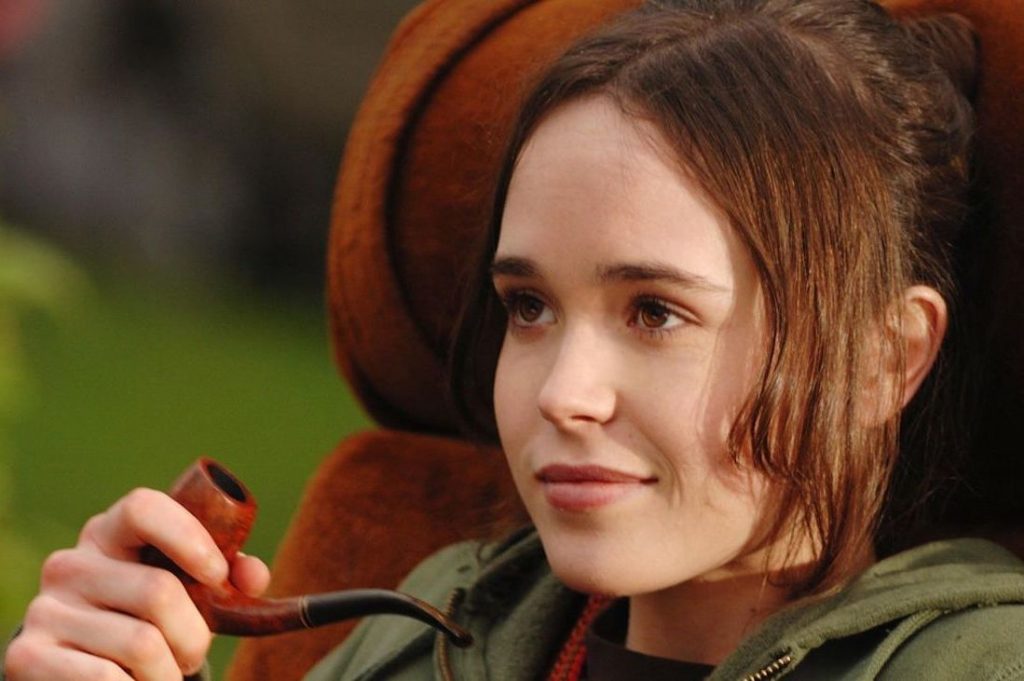 Juno is a girl who fantasises a lot about men and their bodies. Soon she ends up getting pregnant with her boyfriend who is young like her. Both soon become parents and struggle hard to cope up with everything.

Q1. What to watch if I like mean girls?

There is indeed a long list of movies you can watch to get your mean girl satisfying on point. The above-listed movies are pretty much similar to mean girls such as Odd one out or you can watch Uptown girl.

Q2. What are some movies like Mean Girl and clueless?

Both movies share one way or the other a pretty similar plot with lots of drama and comedy as well. Perfect teen movies these both films are. To watch movies like Mean Girls and Clueless, the above list is sufficient. You can also watch Emma or sixteen candles.

If you loved watching big short and craving similar movies like it then you can watch the following like Insider jobs, steve jobs, the social network, and the imitation game.

Q4. Who is the meanest in the mean girls?

Well in the movie mean girl Regina George is ranked as the most meanest and selfish of all the others around her. Regina is rich and thinks she’s the most beautiful one in the entire school and hates everyone around. 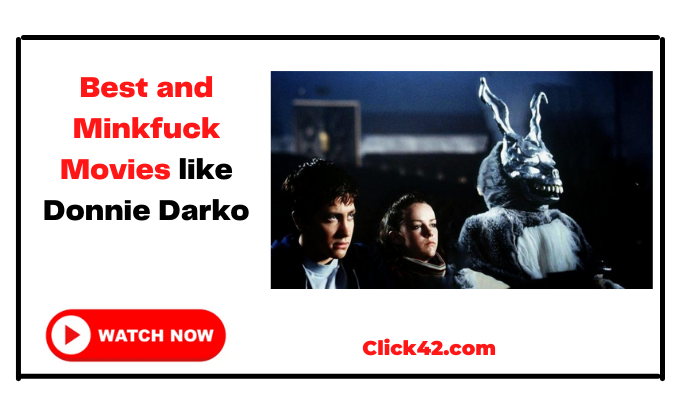 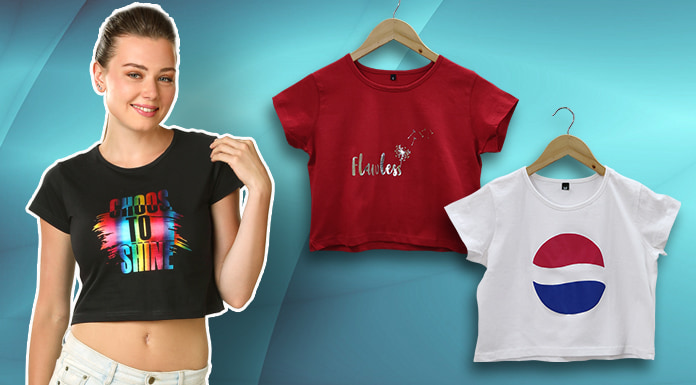 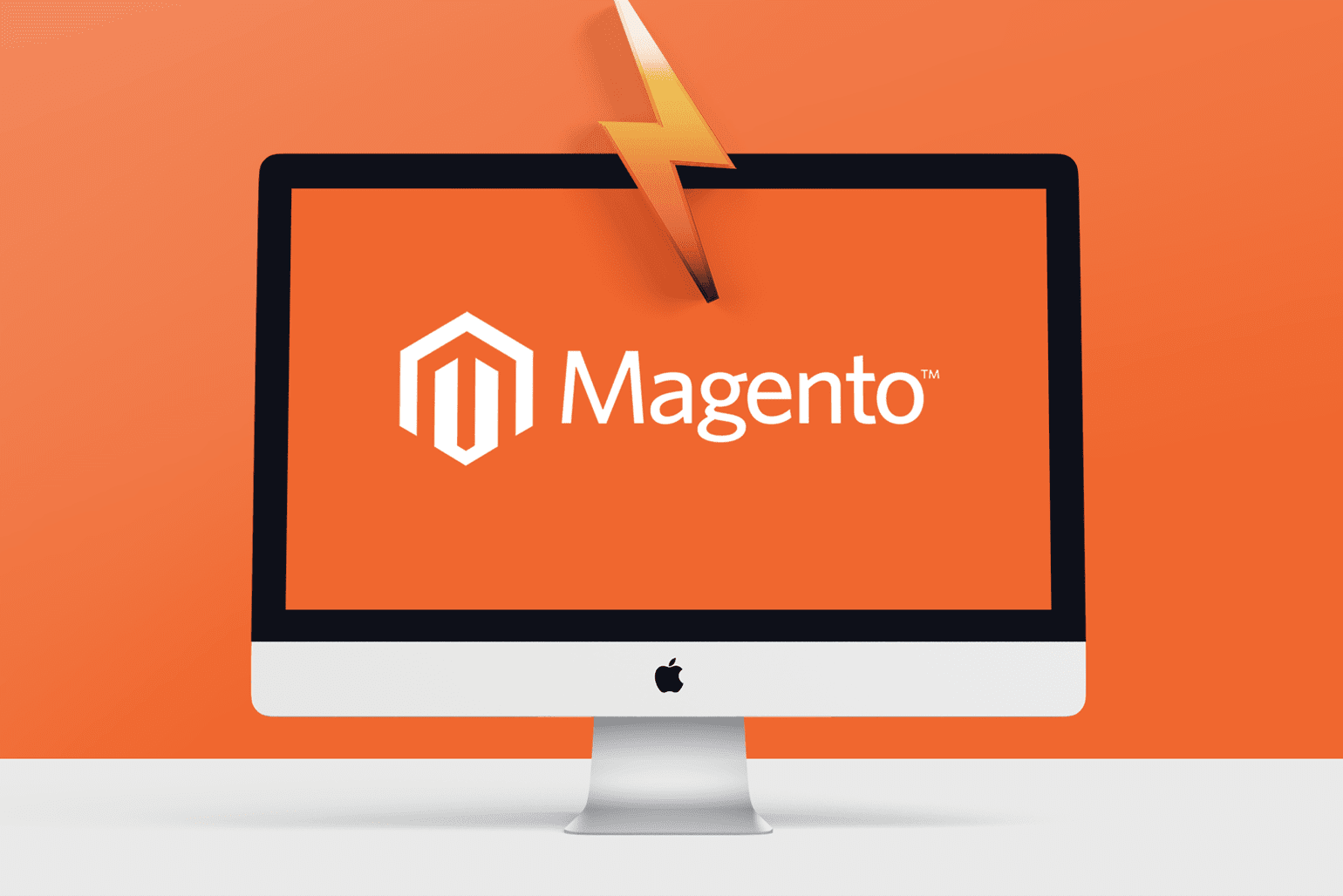 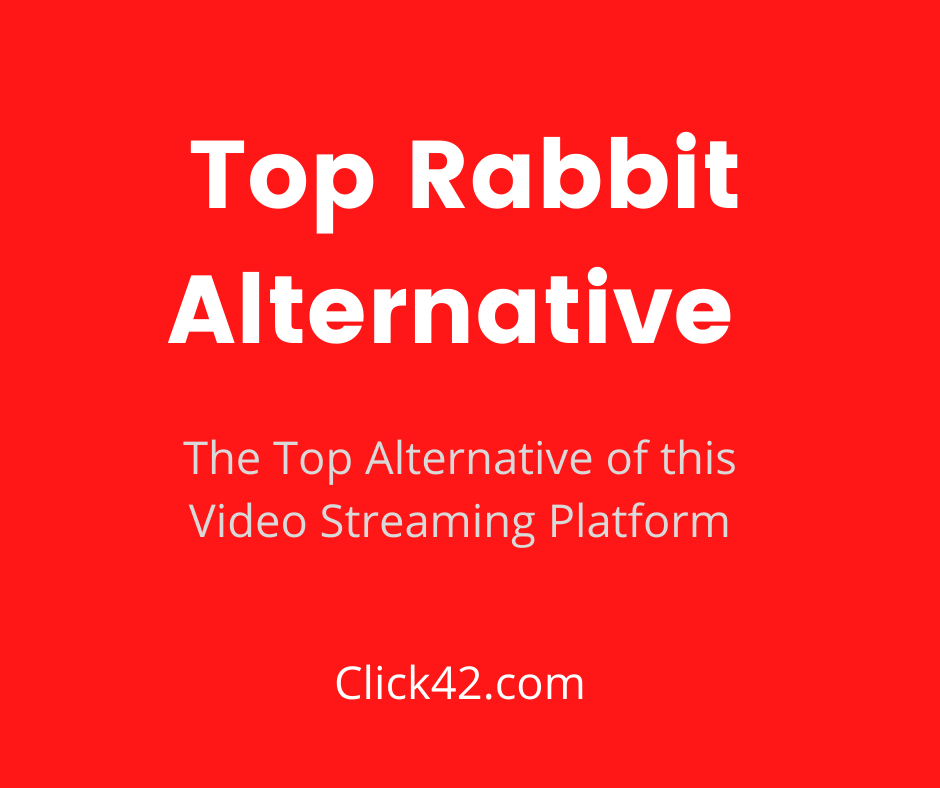