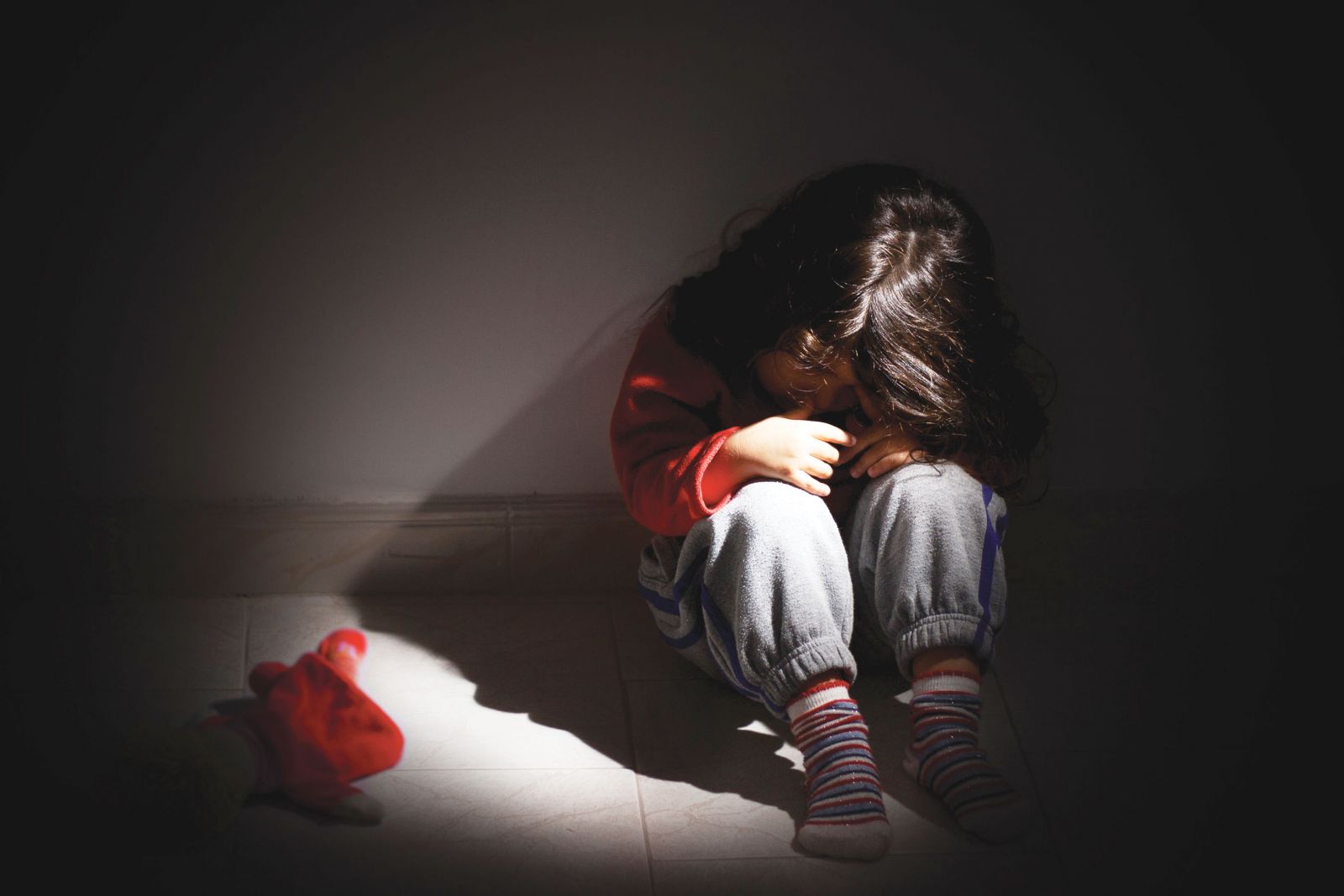 Practicing psychologists argue that all events occurring in childhood leave a certain imprint on the entire future life of a person. Childhood psychological traumas are reactive mental formations that subsequently arise from reactions to certain negative events experienced in childhood. Which causes long-term emotional experiences and have a long-term psychological impact?

Events experienced in childhood affect how your life develops, whether you succeed in achieving your goals or not. Whether you enjoy every moment of your life or not or you look at life through the prism of optimism or pessimism.

Whether you know how to correctly build relationships with other people or do not know-how, etc. Your life today depends on how your parents treated you and what kind of relationship they had, how kindergarten teachers, teachers at school and university teachers communicated with you. Exactly how you developed relationships with classmates.

The Main Causes of Childhood Trauma

Any event of a negative nature that is significant for a child can cause childhood psychological trauma and significantly affect future life in adulthood. Let’s look at the most common physiological traumas:

The risk of developing and developing obesity in middle age (35-40 years) increases several times. For those people, who in childhood experienced domestic violence against themselves or witnessed violence against others. The same problem may arise for those individuals whose parents did not fulfill their direct duties.

Adolescents (14-18 years old) and young people (19-35 years old) who faced domestic violence in childhood very often suffer from various eating disorders (bulimia, overeating, obesity, etc.). Statistics show that one in five people who have been abused or neglected by their parents as a child becomes a victim of an eating disorder in adulthood.

A child’s psychological trauma is formed. When a child lived in a family where one or both parents had alcohol, drug, or any other addiction. Such a child not only turns into an adult who is too responsible and does not know how to have fun. But also becomes bad-tempered, who often fails to relax their emotions.

Parents should own up to their responsibilities for the sake of their child’s future. And get specialized help to overcome addiction and withdrawal symptoms following their recovery. Instead of becoming an unintelligent child-parent should understand their responsibility towards their kids. And use this sense of responsibility as a motivation to give up an addiction.

Emotional abuse experienced in childhood negatively affects a person’s life in adulthood. Such an individual will rarely say something that the people around him may disagree with. As an adult, such a person cannot stand up for himself and express his true opinion on a particular occasion.

It happens not only in the company of not only strangers or unfamiliar, but also well-known people. Such an individual who has experienced emotional abuse in childhood will be silent and just listen to other people.

If you ask him some kind of provocative or tactless question, such a person will not begin to defend himself. But will simply get wet and pretend that everything is in order. Although, deep down it will be very painful and unpleasant.

Physical injury caused by abuse may improve in time but the mental scar it causes remains with a child throughout his life. Injuries can heal but the effect of such an act will cause strained or detached relationships.

The experiences that children experience when their parents separate will have a significant impact in adulthood. Such experiences change a person’s idea about themselves, relationships with the opposite sex, and society.

Having survived the divorce of dad and mom in childhood, a person in adulthood becomes very demanding of love relationships. He places too much emphasis on compassion, loyalty, love, and maintaining a relationship with a partner. Excessive requirements for a partner very often prevent a person from finding a suitable match and finding true family happiness.

Parents do not discuss monetary issues with children. But they can learn a lot by observing the emotions and attitudes of their parents towards material values. If mom and dad forbade the child to ask questions or this topic has always caused panic, fear, and anxiety in parents. Then such a child in adulthood may develop a fear of money.

Such an individual does not want to have anything to do with money. They thoughtlessly spend and do not know how to plan their budget and manage money correctly. Such a person often faces monetary issues and increases their reliance on others for their financial decisions and problems.

Prolonged illness will affect the mode and in turn, will limit the child’s joy of childhood. The time which he was supposed to spend with his companion is spent under the observation of parents and doctors. This will make him into a person who is very conscious and over-obsessed about his health and the health of those close to him.

Children suffering from serious illness are very often recommended in a group, social and psychological therapies. So, they will not have any mental strain and overcome their pain, fear, and suffering caused by disease.

Mental traumas from childhood can seriously damage a child’s psyche. Parents should spend quality time with their children and monitor their behavior. If there is any problem, try to resolve it, you can also talk to a psychologist and ask for their help to overcome any trauma.