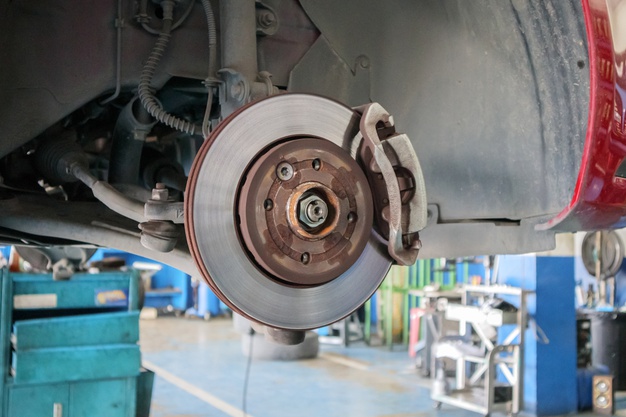 Before the appearance of modern managed services, IT service providers needed to manually take care of issues physically and fix them if essential. This IT service model was a “break-fix” until further notice, as most IT environments were the same, Windows® based and on-premises.

For identity management, most companies are based around a single id provider, often Microsoft® Active Directory® (AD). When manually attending to their clients, IT service providers physically configured internal AD patterns for password management and asset access control.

Over the long run, MSPs have become tired out of the IT service break-fix strategy. Moving between client companies not just cost the technician time to move to-and-fro, however, each move of the truck increased the extra expenses because of fuel and maintenance of their vehicles. This failure, in the long run, harmed the MSP business and restricted the number of clients they could get because of the full technical schedule.

The requirement for subsequent services is growing. With a growing number of regulations, including the California Consumer Privacy Act (CCPA) and New York Stop Hacks and Improving Data Security Act (SHIELD), data privacy has become a need for small and large companies in the same way. Truth be told, 66% of respondents revealed that their customers are striving to meet compliance prerequisites, and almost a third reported increased demand for compliance services in the previous two years.

As our reliance on software and other technologies grows, admins will keep on instituting data privacy laws, this provides an opportunity for MSPs to develop and lift niche expertise in this space to assist customers with maintaining compliance with progressively complex principles.

RMM remains MSP’s core application – yet they organize integration regardless of anything else.

MSPs show growth through new offers and value-based pricing. In the most recent decade, MSPs have advanced enormously from simply providing break-fix services to implementing total solution sets. The driving force of this development is the capacity of MSPs to respond with agility to emerging market needs.

Very nearly 90% of those overviewed consider extending their service contributions significant, which makes sense: the best, high-growth MSPs, those with average month-to-month recurring revenue growth more noteworthy than 20%, have added somewhere in the range of four and five new services to their offers over the most recent two years.

Cloud support is down but it stays an opportunity for MSP growth.

The usage of public and private clouds is the most noteworthy IT requirement by 2020. Notwithstanding, respondents who manage customer cloud environments dropped from 70% in the 2019 review to 56 per cent this year for the public cloud, and from 59 per cent in the 2019 study to 49 per cent for private clouds.

By the by, there are still opportunities for MSPs to build their cloud management contributions, as almost a quarter (21 per cent) of successful, high-growth MSPs manage their customers’ public cloud environments.