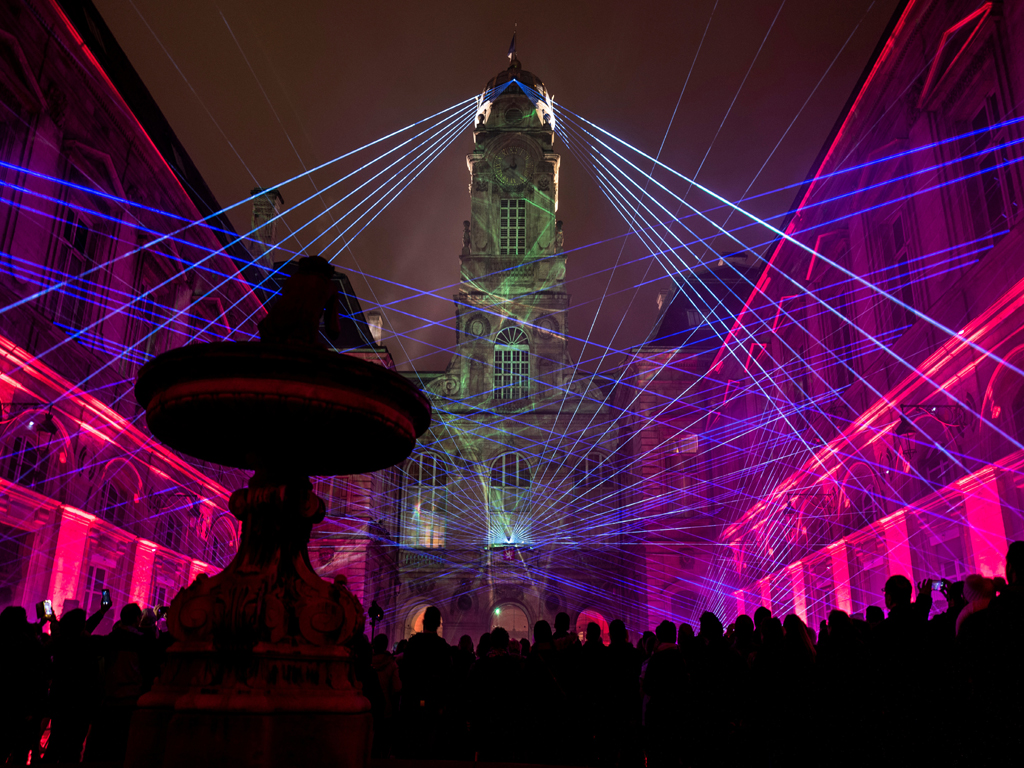 The tale of Diwali is filled with folklore and these folklores are tethered to the anecdotes of the Hindu religious texts, mainly the Puran. Though the primary motive of all myths indicates to the timeless fact of the triumph of the light over the darkness, the method of their portrayal and the personalities vary. During this festive season, apart from enjoying Diwali gifts and goodies, kindling the light of wisdom within ourselves implies to realize and ponder upon the meaningful intentions of each day of the revelries and to carry those principles into regular lives.

The Hindu Legends Related To The Festival:

From the Sikh aspect, Diwali is lauded to celebrate the liberation of their sixth Guru, Guru Hargobind Sahib from the Gwalior prison of Jahangir, the Mughal emperor. To honor his eternal admiration for the Sikh religion, the people of the town kindle the path to the Golden Temple.

Diwali is considered one of the most significant festivals among the Jain community. On this very day, they glorify the attainment of Lord Mahavira’s Moksha or Nirvana who established the religion which is followed by many people. He took birth at Khattiya-kundapura, near Vaishali, as Vardhaman on Chaitra Shukla thirteenth in the Nata family. He achieved Kevala Gyana at the Jambhraka town on Vishakha Shukla 10 on the shores of the Rijukula river.