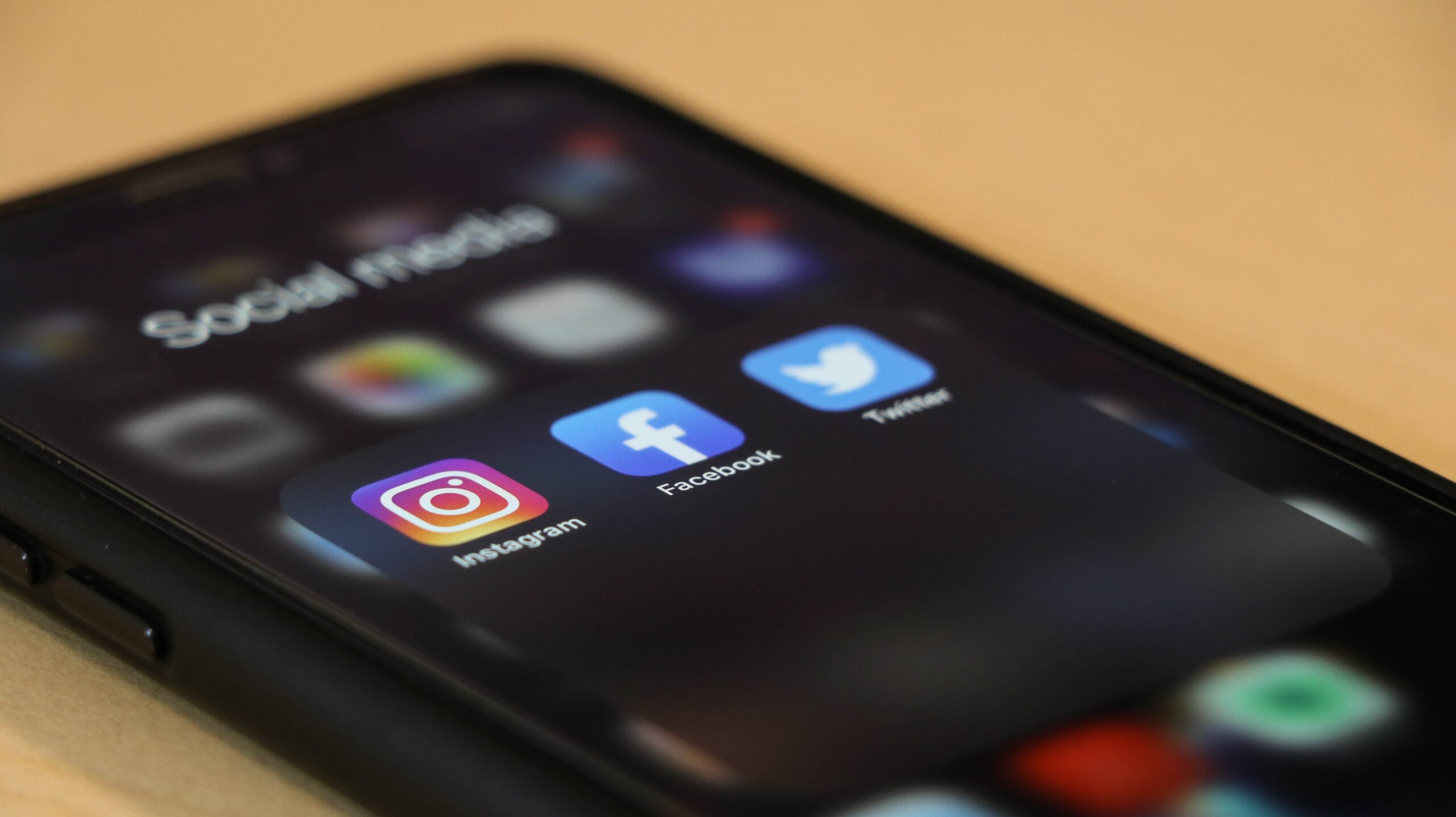 Facebook is one of the most popular social media platforms on the Internet as it has millions of members all over the globe. Thus, it would be wise to take advantage of this phenomenon and make a Facebook page for your wholesale jewellery business. Other than that, try and make Facebook advertisements as they are cheap and reach a lot of people in your target market. Perhaps, the most important of all would be to join numerous Facebook groups that are related to jewellery like Nihaojewelry.

Go Through the Joining Process

In Facebook groups like Nihaojewelry, there will be all sorts of posts from people looking to buy, sell, or even know more information about jewelry. The members are a mixture of newbies and those who have been in the industry for a pretty long time.

Check out what you are going to get from each post as you will never know which one of them would prove useful in the future. You can reply on some of them and give your insights especially to the ones who are new. It would be a great feeling to earn the respect of those people who have been here for a long time.

The admin will most likely need to approve your post before it gets published. The person will need to check if your post adheres to the guidelines of the Facebook group. Don’t worry though because it won’t be long before the admin will allow you to post. It is possible your post will be subject to approval before it gets published. It is a good thing all the posts go through that type of process so you are not alone when you look at all the posts that are already there. It means the admin read all of them before they appeared on the group. If the Facebook group has a ton of members, expect your post to get buried up to the point that it will be hard for people to see it. Thus, better bump it once in a while so that it would go back to the top. Admins would usually make a limit to the number of bumps you can do per post. If that is the case, you can always make a new one each day with a new concept that would expose your brand to the right group of people.

Interact with Other Members

There is nothing wrong with interacting with the other members of the group. You will find out that the more friends you will make in the jewelry community, the better it would be for your future. There are a lot of high profile jewelers in groups like Nihaojewelry who would also like to make new friends. Who knows? It could be the start of a long-term business relationship that will result in nothing but good things for your future.

All it takes is an email for you to get a Facebook account so what are you waiting for? If you don’t have one, make one already for the good of your jewelry business. It is not going to reach the heights you would hope it would reach if you don’t have a Facebook account. It won’t be long before your Inbox would pile up with messages from people you don’t even know as they really want to know more about your brand. When you gain the respect of your fellow members of the Facebook group, it won’t be long before they go to your Facebook page and like it. That will certainly put you on another level once they recognize your capabilities.