Elctricity shut down for unknown reasons. Save your batteries. Use less resources as there is no idea how long this can go.

A technical fault has caused what appears to be a nationwide blackout, officials and residents say. It was not immediately known how long it may last.

The incident began at 11:50 p.m. on Saturday when power failures were reported in all major cities, including Karachi, Islamabad, Lahore, Peshawar, and Rawalpindi. It appeared to be nationwide.

“[The National Transmission & Despatch Company] system tripped. It will take sometime before everything gets back to normal,” Islamabad Deputy Commissioner Hamza Shafqaat said.

Imran khan delayed the visit to hazara mourners for a reason . #blackout https://t.co/R9jvg1kyCZ

COUNTRY WIDE ELECTRICITY BREAK IN ALL MAJOR CITIES OF PAKISTAN. Karachi , Lahore , Islamabad all off.

UPDATE 1: 80% areas of the country are affected by the outage.

UPDATE 2: The electricity has gone out nationwide due to Baloch separatists attacks on transmission lines of the national grid. More details to follow. [Various news outlets] 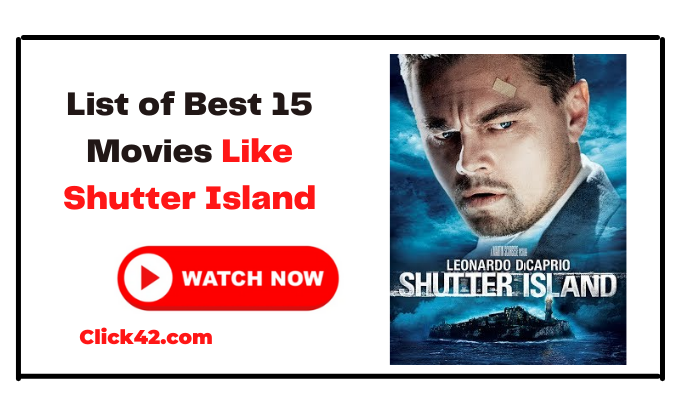 The Investment Center Review – What captivated me about this broker? (www.investmentcenter.com) 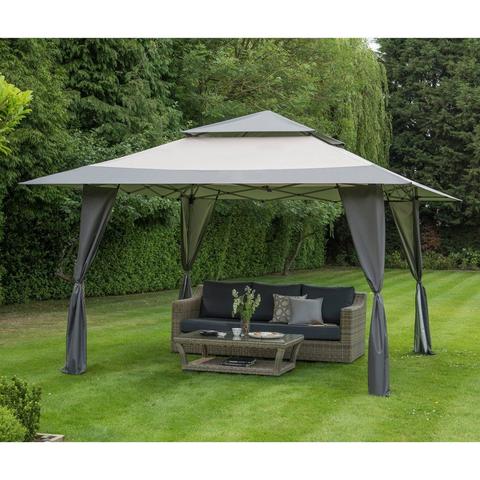 How to Choose a Heavy Duty Pop up Gazebo With Sides