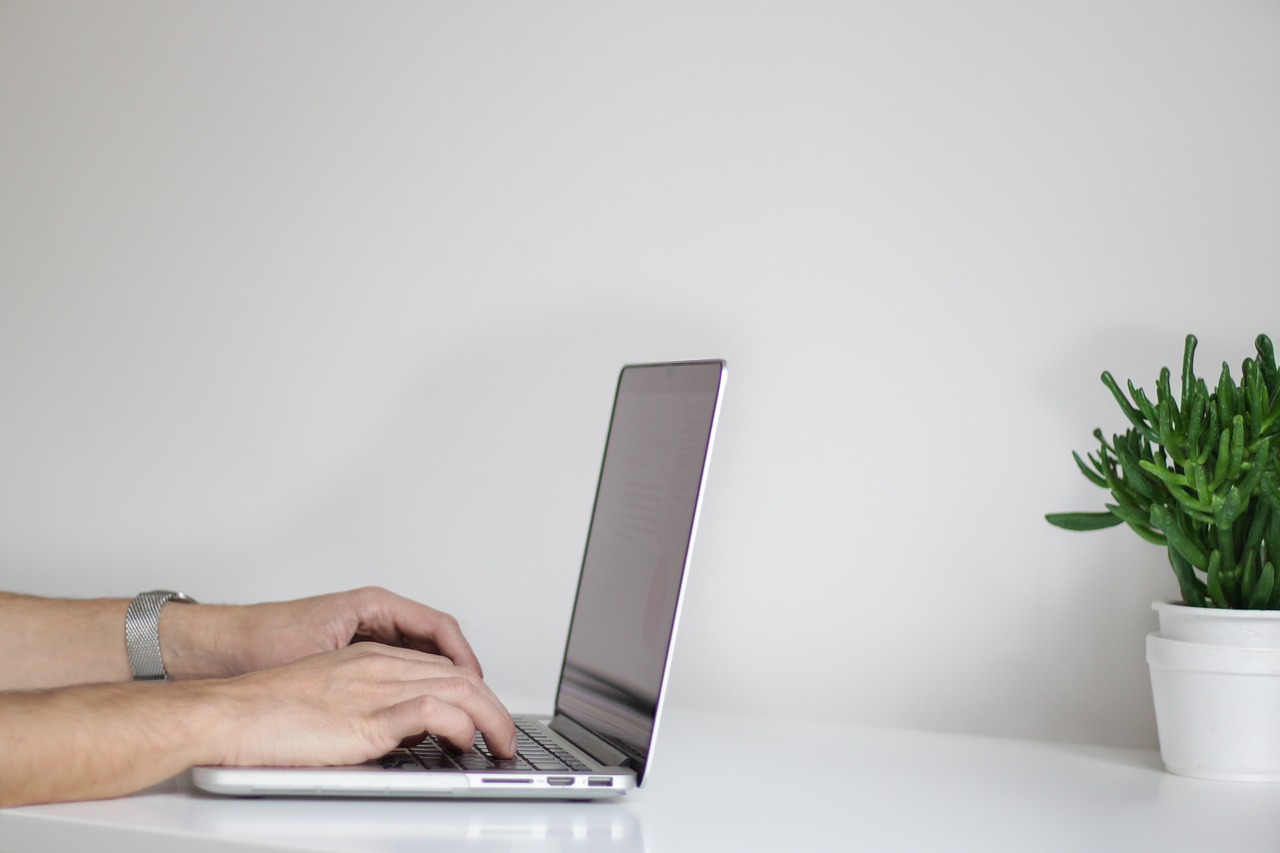 Computers have become a part and parcel of our daily lives. It’s hard to even think that a few decades ago there was no existence of computers. Since the last couple of decades, computers have revolutionized our lives. From shopping, business, relationships, marketing, education, and socializing, computers have changed everything for us.

By now, we all have somewhat discovered the massive potential of the incredible machine that we call computers. But computers are all about never-ending interesting facts. The sleek computers that we know today were very different initially. They weren’t as simple as subscribing to a package for an Internet only price and get on with browsing and streaming. Those were big and slow machines.

The First-Ever Computer Weighed Over 27 Tons

Did you know about these size specifications? Most of us don’t. But that’s where today’s innovative and cutting-edge computers began their journey.

The First-Ever Mouse Was Wooden

Douglas Engelbart engineered that wooden mouse in 1964. It was more like a bulky box. We are not sure whether it came with the famous ball that our archaic mouse versions used to have.

Today, with touchpads on laptops, most users skip using the mouse at all. And those who do, go for the innovative, wireless ones. Technology has really come a long way!

The Worst Security Breach of All Time in the U.S

Security breaches are never welcomed but they have a long and rather shocking history. The worst-ever security breach in the country happened in 2008 due to an infected stick by foreign intelligence. Someone randomly found that USB stick in a parking lot and recklessly plugged it into their computer!

That computer happened to have links to the Central Command of the United States. The result? Theft of thousands of unclassified and classified documents! The Pentagon had to spend over 14 months to clean up and fix the damage caused by the worm.

The First-Ever Gigabyte Drive was Worth $40,000

Today, you can purchase a nice slim 1TB hard drive from Amazon for $45 – $54. But the first-gigabyte drive was launched in 1980 and it weighed around 550 lbs. And yes, it was a revolutionary portable drive.

Today, you can get a lightweight and handy hard drive with a storage space of over 60TB. And they are also available as SSDs.

MIT has managed to create computers, which can tell apart between genuine and forced smiles. How cool is that! It shouldn’t come as a surprise given the fact that Artificial Intelligence and Augmented Reality are revolutionizing technology for us.

Most of the Giant Computer Brands Started in Garages

We love stories of small startups rising to become gigantic companies. But when it comes to computers, most of those stories are based on reality. Authority brands such as Apple, HP, and Microsoft began in garages.

Moreover, Susan Wojcicki rented her garage to Sergei Brin and Larry Page to develop Google and then ended up becoming YouTube’s CEO. Pure luck or being in the right place at the right time!

Blinking is good for eye health and if you remain glued to your computer screen for the better part of the day, now you know why you need to use those eye drops!

Hackers are becoming more sophisticated and refined with their hacking attempts. Because technology is also evolving by the day and they have to breach it. To target a wide variety of contemporary operating systems, they have to come up with better designs and mechanisms.

The most expensive virus in history was MyDoom in 2006. There was an estimated loss of a whopping $38.5 billion.

Over 90% of the Total World’s Currency Exists on Computers

You often use the pay by phone option for most of your bills. But you use online payment modes more often. So, here is a mind-blowing fact. Only 10% of the currency is cash. And we are talking about global currency! The remaining 90% exists on computers.

Seven Major Basic Flexbox Lessons You Can Learn Through
Review on WaltonChase| Is it a reliable broker? (WaltonChase.com)
To Top