Which is the Best Day to Send a Press Release? 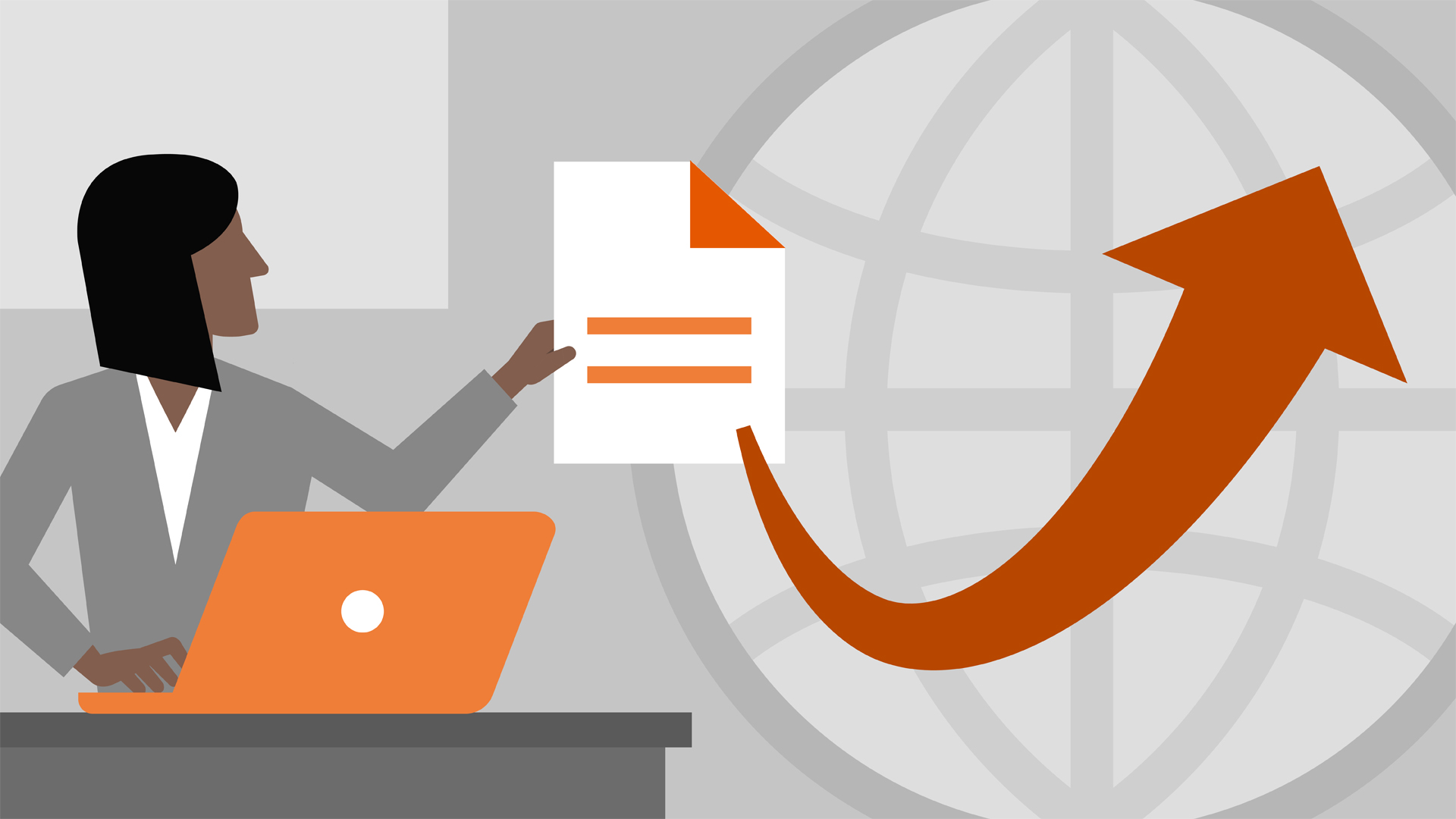 Writing a good press release is not enough. There is a whole lot of other behind-the-scenes action that happens to make sure that the release gets to the intended destination. Among the many requisites necessary for a press release to utilise its full potential, one is of the appropriate day that a press release can be sent. Now you might ask if days were relevant or important enough for press release marketing? As it turns out, yes. Sending the release on the wrong day would be disastrous in itself. So, which is the best day to send a press release? or how to send out a press release?

For one, while many things seem good on a weekend, unfortunately, the same is not true for press releases. Sending out a press release on Saturday or a Sunday would result in it getting buried under more releases that are released as the day progresses. And since the workload for journalists on the weekend is usually less, you’d think this would be the apt time to send one out, but no. Most offices shut down on weekends and journalists don’t cater to such releases when it’s supposed to be their leisure time. After all, they’ve earned a good retreat after working hard for five days. So, yes, sending out a press release on a weekend would be tantamount to banishing it to limbo. So, what next?

Best Day to Send a Press Release? Monday or Friday?

The next logical step, after eliminating the weekend would obviously be a Monday. After all, journalists and media houses start afresh and would definitely be in need of scoops to pick up? Monday is a hectic day anyway, so why don’t we send the press release on a Monday? Turns out, not a great idea. By the time Monday rolls around, journalists are usually knee deep in newsworthy material and have a long day ahead of them: full of being busy. Needless to say, it would not be advised to send out a press release to a journalist on a Monday, considering that the workload picks up on the very day and a press release would promptly get ignored in favour of material with more newsworthiness than a press release.

So, Mondays are out. How about Fridays? Could they be considered the best day to send a press release? It’s the end of a work week, and people are getting ready to head home and enjoy those two days. Well, unfortunately, Friday is out of the equation too. Since journalists are usually packing at the end of the week and can only be bothered for high-priority stuff, so, they don’t bother with press releases that hit their desktops or laptops on a Friday. They just shelve it for a rainy day and by the time a rainy day comes along, your press release will already have been buried under other press releases that were received on a Friday and stored for a rainy day. Needless to say, Friday would join Monday in the list of days not best to send a press release.

The actual best days to send a press release would be Tuesday all the way to Thursday. Surprised? Why would the middle of a week be an apt time for sending a press release? Well, it’s about journalists and their weird routine. The pace starts picking up on a Monday but eventually declines down over the course of the week, dying down on a Friday. And since at the two ends of the extremes are Monday and Friday, the time and days when a press release will most definitely be picked up would be Tuesday, Wednesday and Thursday, with this rate peaking right in the middle of the week i.e. a Wednesday.

Using this logic, you can accurately predict when a media house or a journalist will read and pick up your press release for publishing: on a Wednesday, most matters of journalistic importance have usually transpired or are in the process of getting uncovered or reaching their logical end. Usually that’s the case, exceptions can be found. However, a statistically safe and sound choice would be from Tuesday to Thursday, when journalists and media houses need the most material and will gladly accept a press release that has some form of newsworthiness to it.

Some houses stay open on the weekend and for them, no time is better than a Saturday to send the press release, since the news items drop in numbers and they are left scrambling for scoops or stories with enough of a newsworthy element. Journalists associated with these houses will always entertain releases delivered to them on the weekend. For the majority however, the work week ends on a Friday, so the three days at the end (Friday and the weekend) go out of the equation.

And since Monday is usually very busy for journalists who are getting back in the mainstream and are chasing developments that have happened over the weekend, a press release is the last item that’ll be touched on a Monday. So, play it smart, and understand that the best day to send a press release is either a Tuesday, a Wednesday or a Thursday. That’s how they roll, and that’s how you should too.

Send out your press release at ReleaseLive.

End Of Tenancy Cleaning Windsor Is The Ultimate Help For You

Thebpca Review 2021- This Broker Is Making Waves in The Current Times, And Here Is All You Need To Know About It (www.thebpca.com) 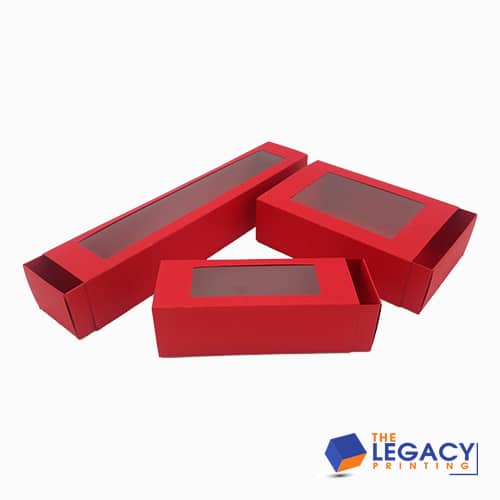 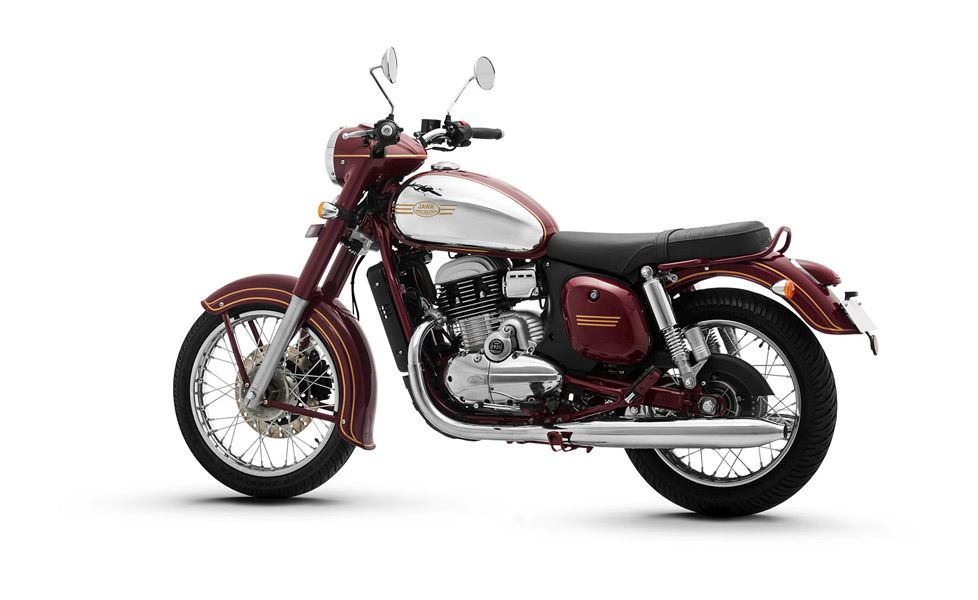 Everything you need to know about Jawa’s BS6 line-up