Reason Behind the Global Popularity of Samsung Smartphones 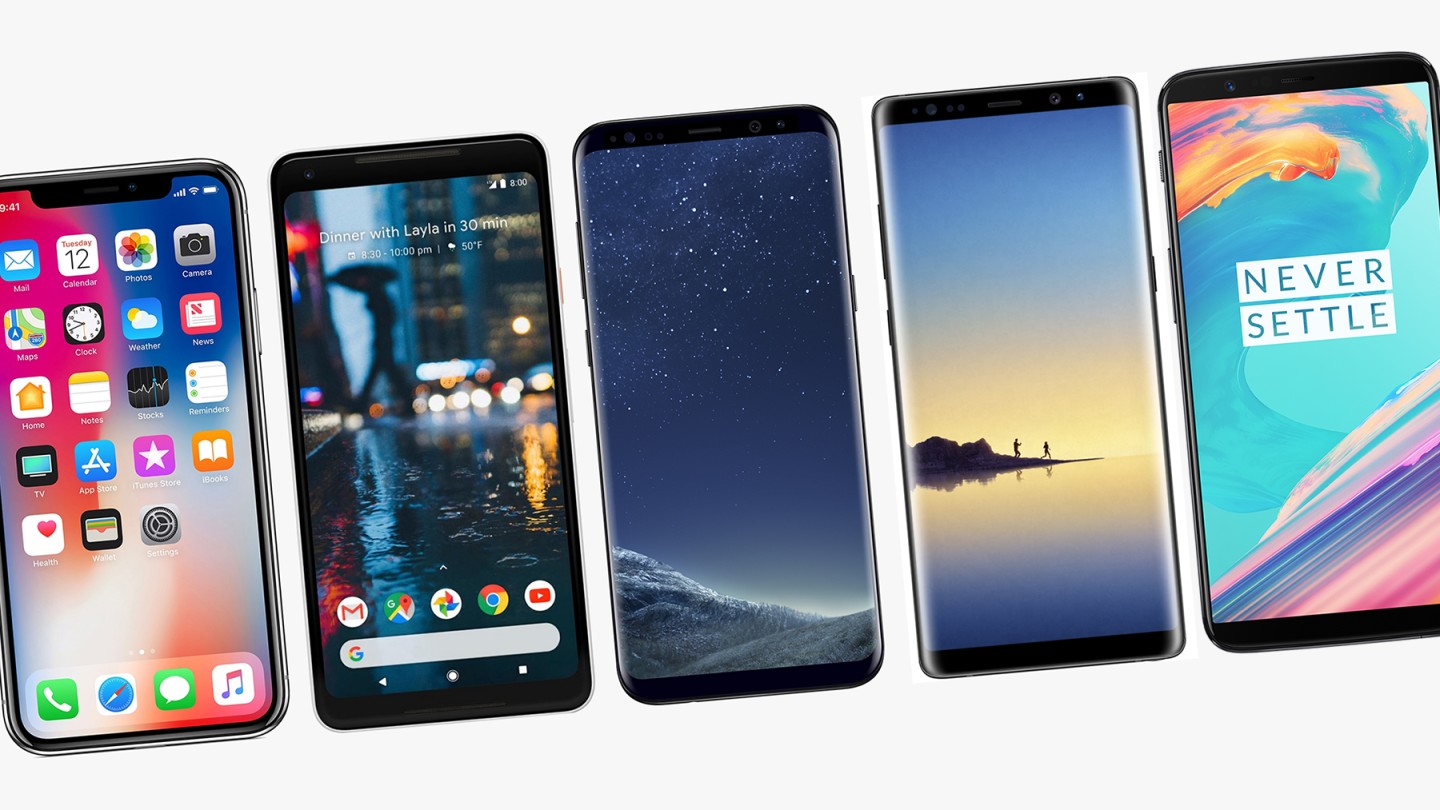 Today, Samsung phones are some of the most popular smartphones in the world. Here are a few reasons behind the global popularity of Samsung mobile devices.

Coveted brands inherently come with a legion of loyal fans.

Whether we talk about washing machines, LED TVs, refrigerators, or even laptops, once consumers make a connection with a brand that they believe best fits their ethos, more often than not, they stick with it.

The same sentiment applies to smartphone brands. Today, we have two brands in particular that evoke a strong emotion, and oddly enough, these two brands compete directly with each other.

One of the two brands is Samsung, which has established itself as one of the largest consumer electronics companies in the world. The South Korean giant wasn’t initially interested in manufacturing smartphones.

But with Apple offering the iPhone, which then redefined the way we used our phones, Samsung decided to compete directly against Apple and its premium offering, which set the tone for what has since been described as the ultimate war for smartphone dominance.

This, in essence, explains why Samsung phones are so popular. It was claimed that when Samsung released their first smartphone in 2009, Steve Jobs was so angry, that he claimed he would launch a thermonuclear war on Android, which served as the operating system for Samsung’s smartphones.

And just like that, Samsung went into overdrive with its marketing campaign, cementing itself as the “alternative” to Apple’s products. But it isn’t just about Samsung taking on Apple that made it one of the most popular smartphone brands in the world.

Here are a couple of other reasons why consumers gravitate towards Samsung when they want to purchase a new mobile.

We as consumers can sometimes be creatures of habit. That is, we are comfortable with known entities, rather than taking a chance with the unknown.

And most of the time, we give greater weightage to the brand name, just because we know for a fact that we can expect an impressive device.

Samsung has built its reputation in the smartphone industry for over a decade. It is both familiar, and a proven entity.

While other brands like Xiaomi and Realme may be the “flavor of the month”, Samsung still remains the most popular smartphone brand in the world.

One of the most impressive features of Samsung mobiles is the batteries. Samsung smartphones come with best-in-class batteries.

This explains why Samsung has dominated the smartphone industry for so long, and why it is currently the only non-Chinese brand to enjoy a significant portion of the smartphone market share, especially in India.

The brand is now adding yet another impressive model to its wide range.

with Samsung Galaxy F41 smartphone. This Samsung new phone price is expected to be around Rs. 15,000, and it comes with 6GB RAM, 64MP quad-rear camera, and a massive 6,000mAh battery.

This new model once again proves just why Samsung is so popular. And why the brand is expected to tussle with Xiaomi for the number one position over the next few quarters. 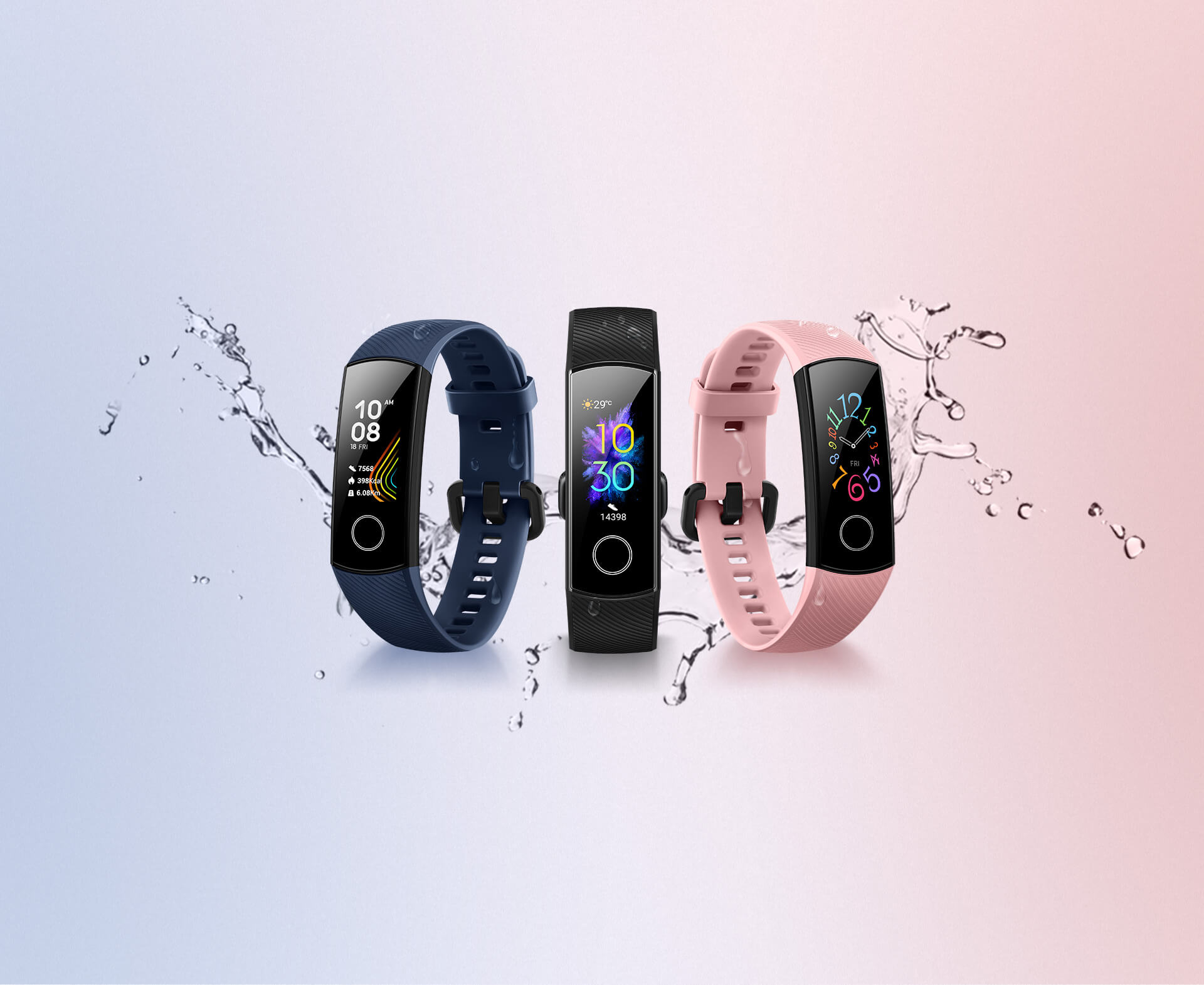 What are the Advantages of HONOR Band 5? 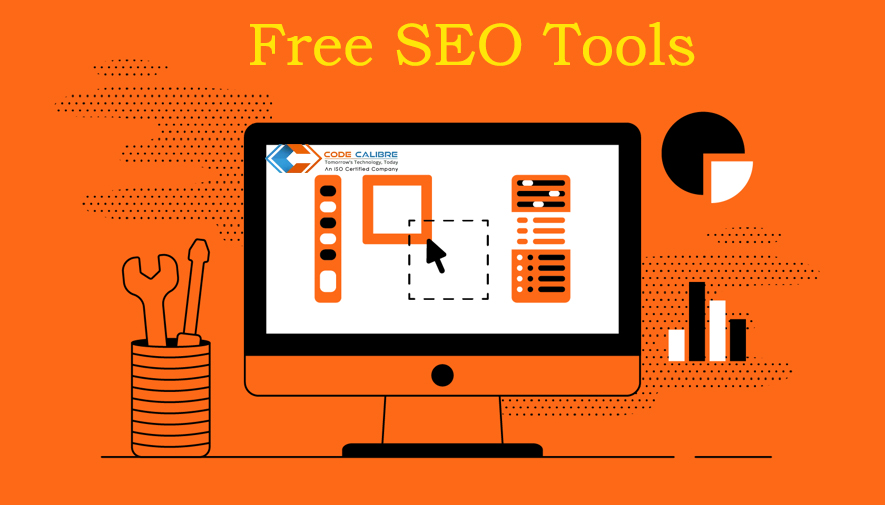 Rank your Website with the Help of Free SEO Tools 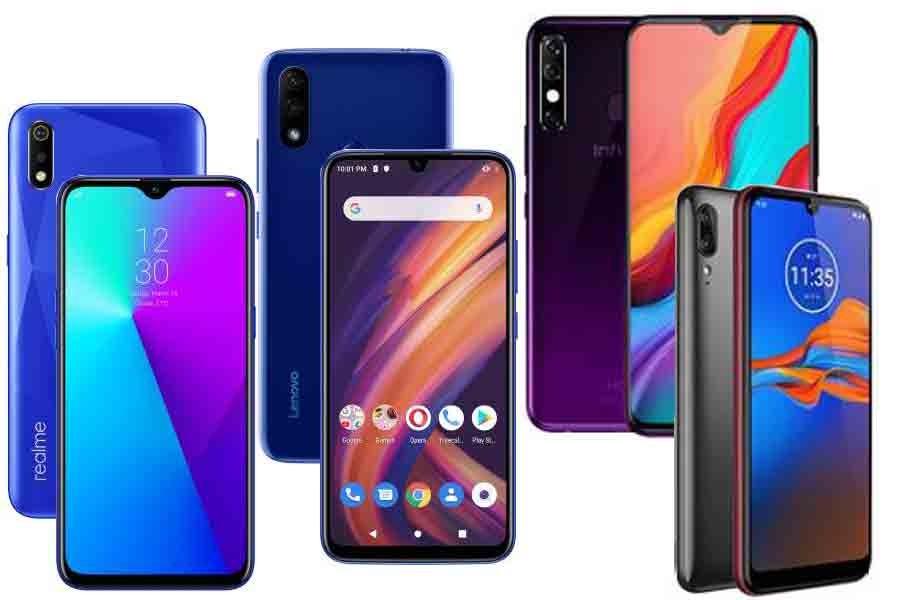 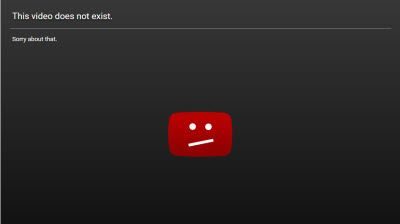