How to Scrapping a Car with a Title Loan 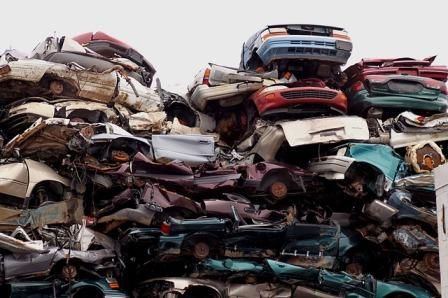 Parting ways with a car is already difficult for some people but it gets especially difficult when the vehicle has a title loan, meaning the bank loses its collateral for a loan you’ve borrowed and you have no other collateral against which your loan has been set. Needless to say, scrapping a car with a title loan can become quite a headache when you factor in the bank’s response and the fact that such an action could lengthen the term for paying back the loan, which means a hefty interest rate. So, how should you scrap a car on a title loan?

Scrapping is a car is usually done as a last resort of getting rid of a vehicle whose depreciation costs have far exceeded its own utility. In short, when a car gets too expensive or too shabby to run properly or be called a car any more, its time to get it scrapped. Unfortunately, a good majority of car owners have their car on a title loan, meaning they’ve borrowed a loan from the bank using their car as a collateral. And since a bank won’t let a borrower shred their collateral to pieces, therefore, scrapping a car with a title loan gets difficult. In fact, one out of every five cars with a title loan is repossessed, meaning people fall behind on their payments. Which makes the whole ordeal even more difficult.

Similarly, giving away the car to the scrappers will also not work since cars with title loans are property of the bank, and thus, only banks are authorised to send a car to be scrapped, not the person themselves.

How Can you Scrap a Car with a Title Loan?

Well, it is extremely rare and unlikely that a car with a title loan can be scrapped, even if the bank throws its weight behind the whole process. The simple matter of fact is this. Even if a bank authorises and allows for a car with a title loan to be scrapped, the related laws and regulations are stringent enough to ensure that all the parts of the deal and the entire process is thoroughly vetted, which takes up a lot of time and vexes both the parties.

The only way so far for scrapping a car with a title loan is if the car is way past the status of being deemed a lemon. If a car is damaged beyond recognition or if the repair costs exceed the value of the entire thing when rebuilt, then its time to do the hard part: talk to the bank about scrapping the car.

Getting the bank onboard the whole deal

The first step before scrapping a car with a title loan is taking the bank onboard and explaining to them why continuing with the vehicle would not be feasible enough for you or the bank. Their approval is imperative; without it, the car cannot be scrapped. If the bank does not authorise the scrapping, you can ask them to give you an alternate payment plan that keeps the damaged vehicle out of the equation.

Giving up the ownership

Since you’re planning on scrapping the car altogether, you can also manage out with the bank to take total ownership of the vehicle. This method is preferred by banks since it lets them keep the collateral and you can go about paying back the amount borrowed.

Calculate, pay off the amount

Another way to get the title loan car off your back is to ask the bank to either take the car or get it scrapped, and you can pay off the whole amount at once. This is also a viable alternative to struggling with the bank over the terms of the whole process. You first need to calculate how much debt you’ve got left and whether you’re able to pay it off in one go. Once done, you can simply pay the whole amount upfront and either give the car to the scrapyard or the bank. Your job is done.

Another way: get a certified letter

A certified letter is the only way a car with a title loan can be scrapped. How so? Well its up to your explanation skills and how much the car is useless. You can first inform the bank of the whole deal, ask them to reprioritise your financing or work out another way of getting a collateral and then getting yourself issued a certified letter. With this letter from the bank, you can get your car scrapped at any scrapyard without worrying about anything else.

Scrapping a car with a title loan is not easy but isn’t impossible either. Since it’s a bank thing, therefore, it is considered quite a tall order. However, if you can manage to convince a bank to one of your terms over scrapping the car or can pay the remaining amount of the debt and then scrap the car, well then, you’ve done it right. Deviating from these two options or the other methods enlisted above will result in criminal proceedings against the person with the car. One thing is important to understand here: a car with a title loan is not the borrower’s property anymore. It’s the lender’s. Should the borrower fail to pay back, the car will be repossessed by the lender: in this case, the bank.

Once you are able to create an SSH tunnel account 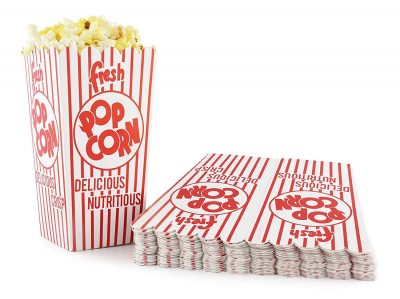