8 Best Financial Movies Like The Big Short to Watch 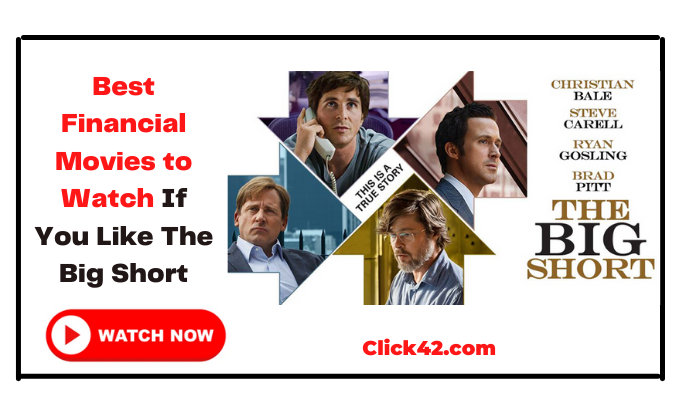 If you are a serious person who wants to watch movies related to finance then big short is the ultimate choice for everyone. The movie revolves around burry who is referred to as the Guru of Wall Street. He soon encounters the ugly truth that the home loans are in danger of defaulting. He plans to throw off his housing money into defaults swaps and this act of his was admired by a famous banker Ryan and fellow specialist Steve. All three men paired up and took great advantage of the failing American economy.

If you want to watch movies like the big short, here is a long complete list of movies with a brief description to let you select the movie of your taste and choice. 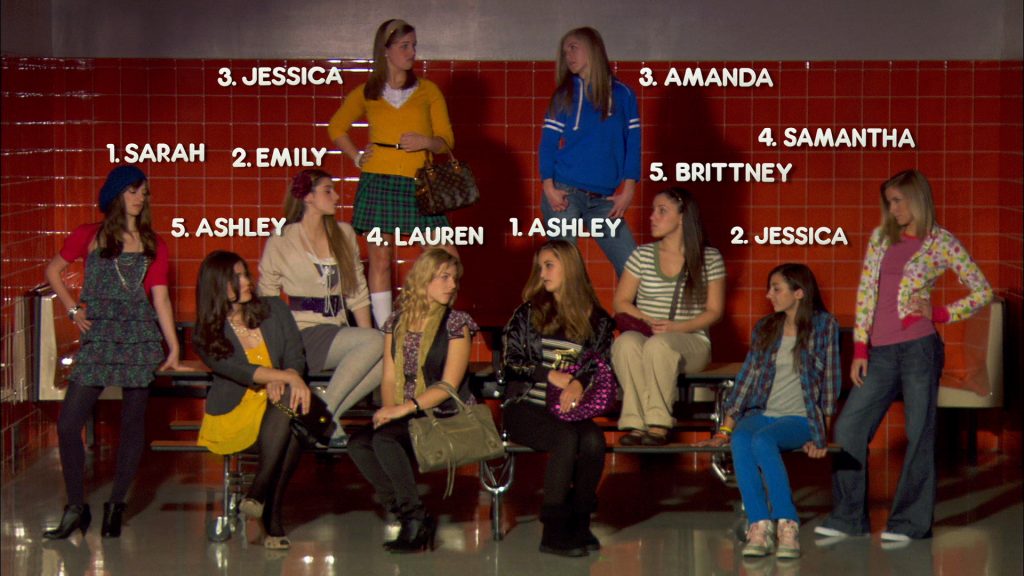 This movie was released in 2008 and it was loved by all the fans who love films of such genres. The film Freakonomics is more of a documentary and explains the facts of economics and human nature.

The documentary shows how the human brain acts in different situations and how reactions are perceived by human nature. 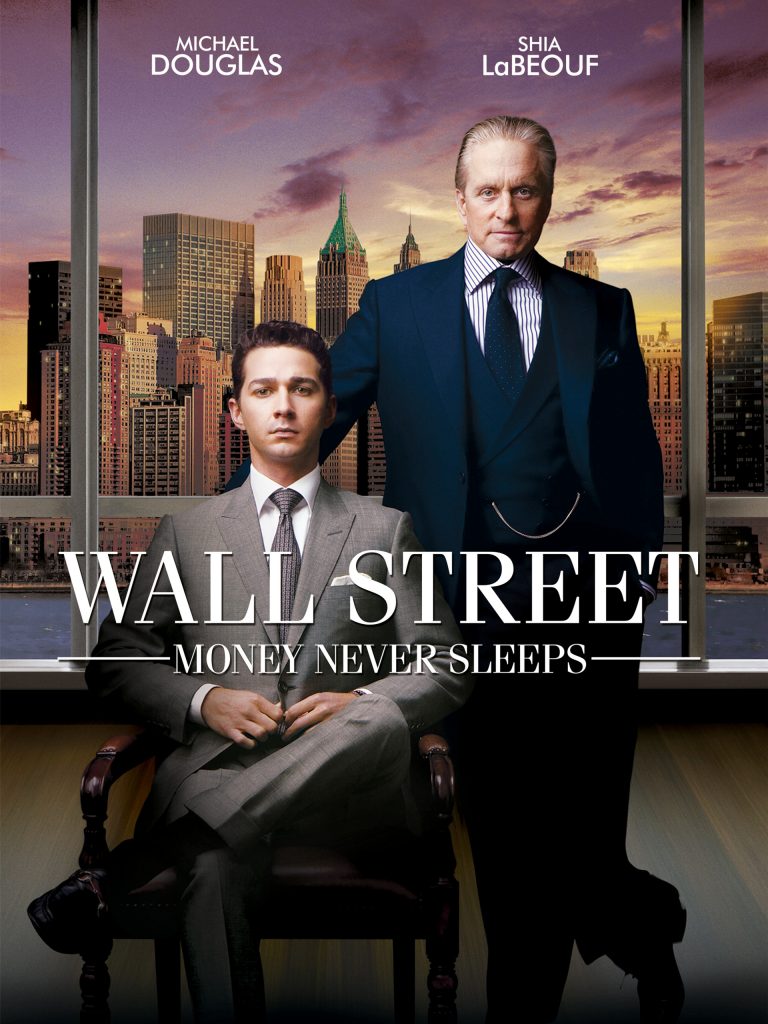 This movie is a great sequel to Wall Street. The movie shows two men Gordon and Jake who pair up all the way to let the world know that the financial community is in great danger.

He also questions whether the Jake mentor is killed or murdered by someone or was it a mistake. The movie was loved by the fans that have already enjoyed Wall Street. The movie was a major hit and grabbed a lot of attention from the fans. 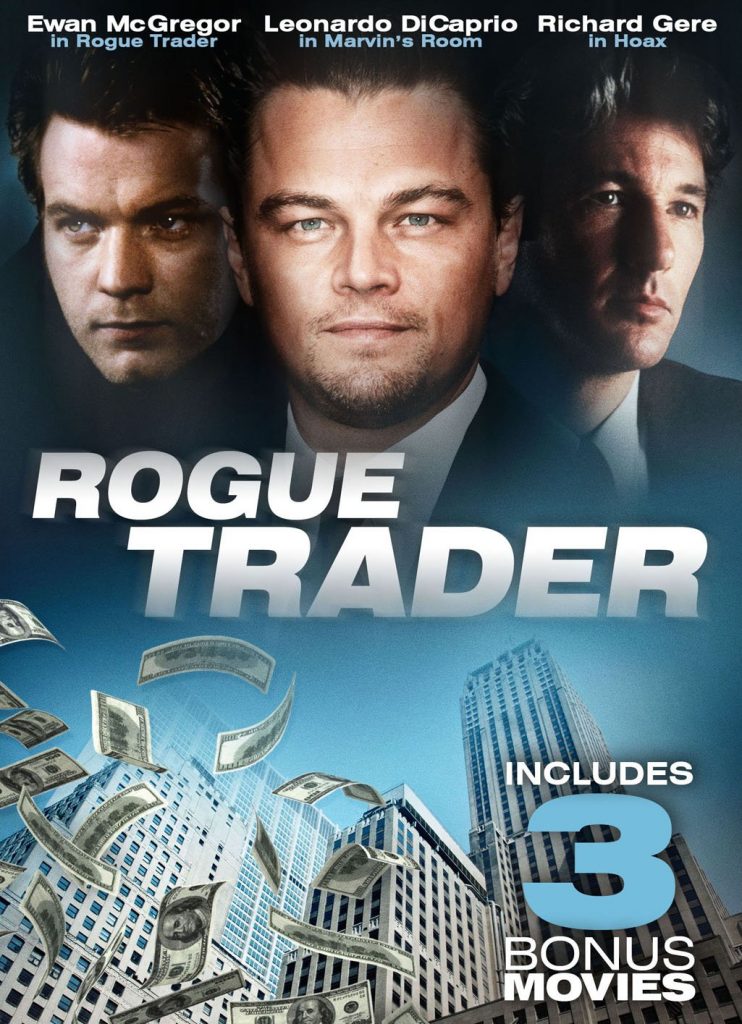 This film is an old one released in 1999 but a major hit to watch. This film was a great storyteller and full of crime to entertain all the fans with lots of interest and drama. The film involves Nick who is a clerk but dreams to be more than that. 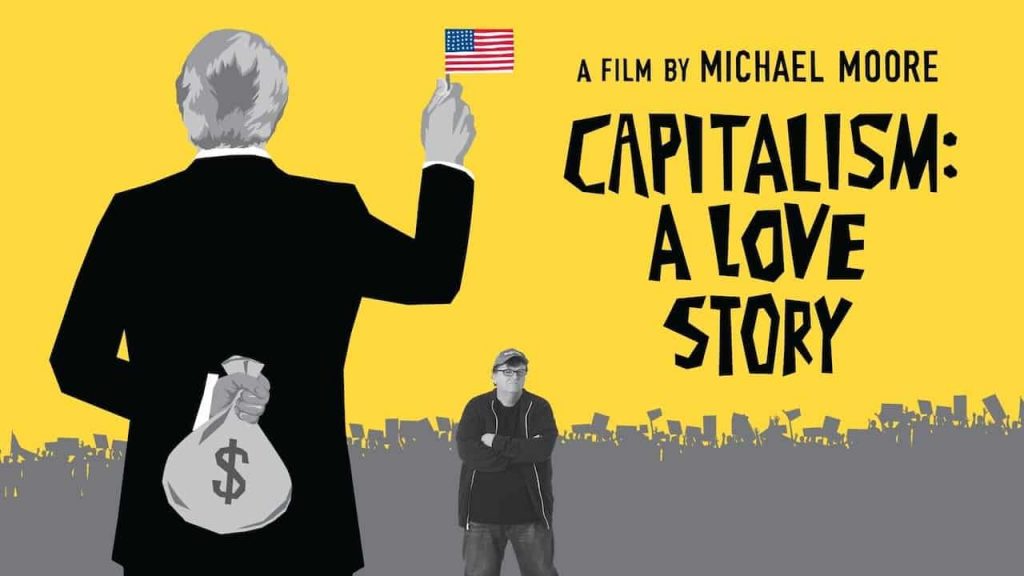 People who have watched the movie big short must also give a chance to film capitalism. This is a documentary that focuses on capitalism.

The documentary argues how the American government is more of a business and does not focus on the rights of the people living in the states. 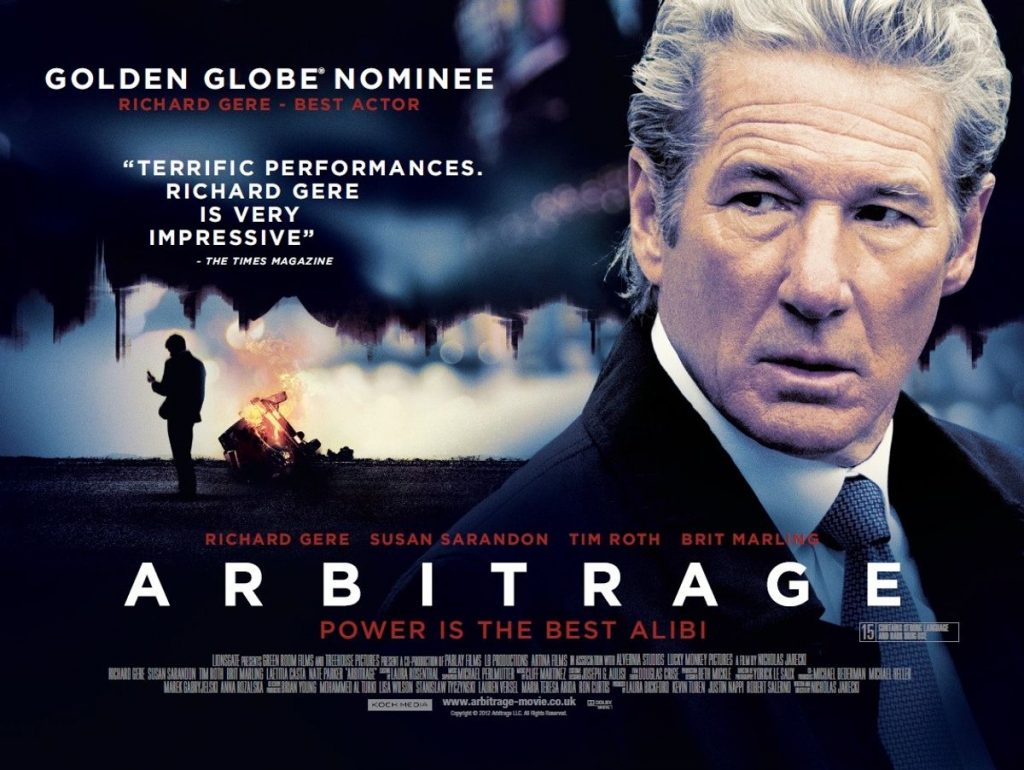 The film arbitrage is a thriller with lots of interest and drama. The film is more like a big short and managed to grab a lot of attention not only because of the plot but also the characters.

The film involves a financial advisor who had been recently arrested for fraud but now he wants to sell his profit without any problem and hassle. This film involves great characters with complex personalities to entertain the fans. 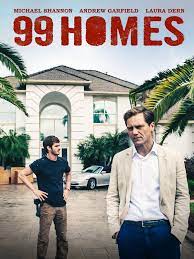 Dennis is an honest man but soon gets caught up in the world of honesty and dishonesty. Dennis is evicted from his house by the real estate broker. He moves to a relatively dangerous motel with his mother and son.

But to meet the end he gets involved in stealing. Therefore he has to work hard to fight against his soul. The movie is full of drama and crime and grabs attention. The film was also a major hit. 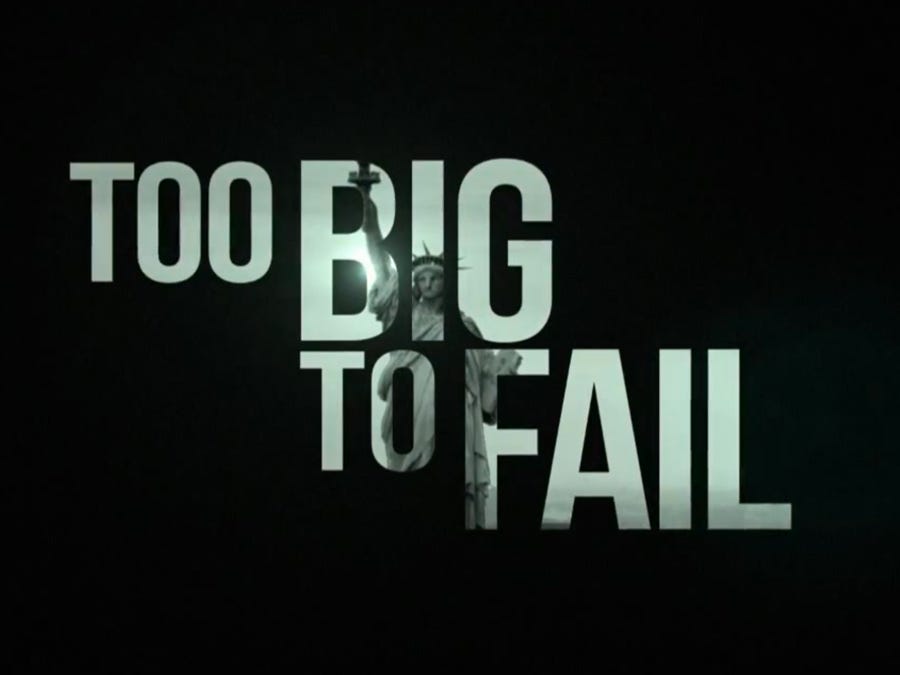 The film too big to fail was based on the financial meltdown that happened in 2008. The plot of the movie is simple but catchy. The film explained how the big authorities tried their best to save the US economy to the fullest. The film has great characters and the director also managed to keep the movie on top of the list in the year 2011.

Fans that enjoyed the concept of big short enjoyed the simple plot of too big to fail. The films were pretty similar with the difference of characters only.

8. Money for Nothing- Inside Federal Government 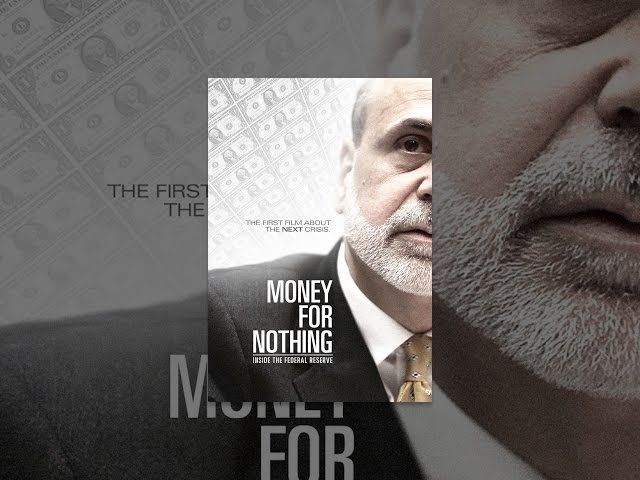 This is more of a documentary that showed the changes that took place inside the US federal reserves. The documentary showed how it changed and affected the citizens living in the states as well. The movie did not do pretty well but it is a serious and complex movie with many trustworthy clips. Well if interested one must give it a try.

Q1. What to watch if I like big shorts?

Well if you are interested in the financial economy then the above list is pretty fulfilling to watch and relax. You can watch too big to fail or 99 homes to see a similar plot like big short.

Interested in romantic movies then after watching 500 days of summer there are several other romance-based movies you can watch online to satisfy the craving.

Q3. What should I watch if I like the maze runner?

If you have enjoyed watching maze runner then don’t forget to watch divergent and hunger games as these two films were ranked great spots after the release.

Q4. What movies are about Wall Street?

Many movies bring up the concept of wall street such as big short or you can watch Wall street- money never sleeps. Both films show a major chunk of how things are happening there. 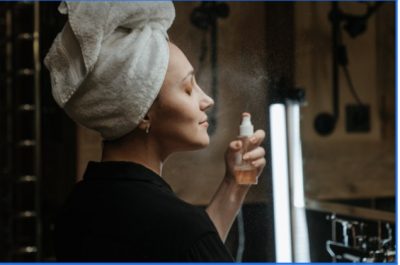 The Best Drugstore Salicylic Acid Toners to get in 2020

The Investment Center Review – What captivated me about this broker? (www.investmentcenter.com) 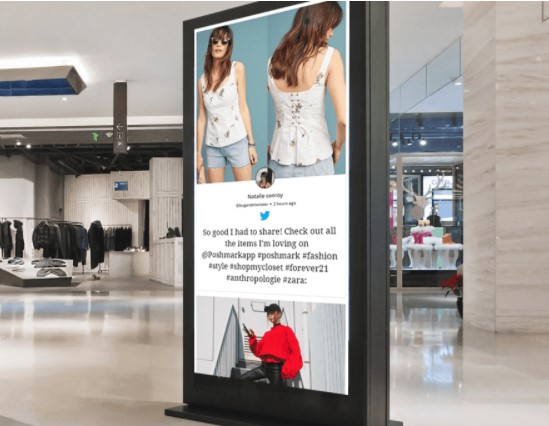 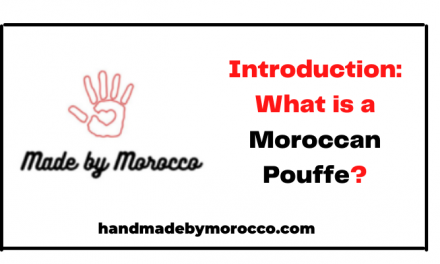 Introduction: What is a Moroccan Pouffe?